Our next live welcome session is Wednesday, Nov 30, 2022Loading….

In a Toxic Work Culture? Get Out Now. 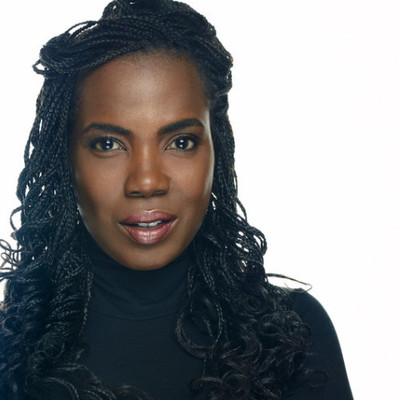 Ever have a really bad day at work? How about a really bad week? A month? What about a full year of poor working conditions? Throughout the course of those bad times, did you ever blame yourself for the way things were going?

That’s not the worst thing, necessarily. Owning your weaknesses is the key to your success! Most times, though, it’s not you. The problem typically lies within your work environment - the culture, so to speak.

Sometimes, companies are downright poisonous, lethal, destructive, toxic, or any other adjective that depicts the negative feelings you have when you spend eight hours of your day in an environment that is not conducive to healthy productivity. Companies that let these negative descriptors bleed into their everyday work culture are considered to have toxic work environments.

Remember that used car you had a few years, back when you were in between jobs? Let’s say you bought it from your uncle’s friend. Maybe it was a relatively smooth ride, other than the one hundred thousand miles on it and the few minor things that needed to be fixed.

But heck, you didn’t care! You were tired of taking the train, Uber rides were beginning to add up, and although you were grateful that Dave from finance was nice enough to let you carpool with him, his lack of punctuality was making you late every single morning. After a few days of weighing the positives and negatives, you decided that this was going to be a great deal. Sold! Five thousand dollars cash and you had yourself your own whip.

The first three months saw no major issues with your new ride. It was getting you from point A to point B safely, but soon you noticed the air conditioner was blowing hot air. Luckily for you, it was November, so it didn’t seem like anything to worry about at the time.

You got a basic oil change, replaced a few filters, and your mechanic mentioned that the brakes may need some attention later, but other than that, you were riding in style. Six months later, you had to spend a few hundred bucks on brand new tires, but hey, it could have been worse right?

It’s now been a full year with this car, which means it’s time to pay your registration fees. At no fault of your own, you get hit with $400 in unpaid parking tickets from the previous owner. Now you’re getting angry!

You talk to your best friend about all your troubles, and she suggests you cut your losses now. But why would you do that? You can totally make this work! You’ve already spent a big chunk of your savings buying and fixing this car. You’re emotionally invested. Won’t buying another used car just come with another set of issues?

Plus, everyone knows that used cars are a lot of work, and that you always have to spend a few hundred dollars on repairs. You’re just happy that you haven't had any catastrophic issues thus far. Things may not be great, but they could also be much worse, you tell yourself.

Just when you think things are going well, those brake pads your mechanic warned you about earlier are pretty much nonexistent. He also mentions that you could use some new rotors, too. At this point, you toy with the idea to settle for carpooling with Dave from finance until you can save the $1,500 you need to get those brakes fixed. Strike that, it’s actually $2,500 now. Your front axles are shot and they have to get replaced. Okay, you're getting really pissed now!

You pick up your car from the mechanic and you hand him the $2,500. He hands you your receipt and says, “That car is a lemon, get rid of it. There’s always going to be something wrong with this car. It’s not worth the money to continue maintenance on it.”

Toxic work culture is much like a lemon car. We all want to make things work with our employer, but we have to stop trying to make lemonade from a work culture that’s been abused, improperly maintained, and has mechanical defects, corrosion, or other damage.

Oftentimes when our work environment is unhealthy, our gut instinct is to search for ways that we can remedy it ourselves. We might try and come up with a quick fix, or make excuses for it to justify our working there. However, once you’ve stopped trying to squeeze the juice out of that sour lemon and realize the problems are systematic, you can make peace with the fact that the issues are beyond your control.

My advice to you: Leave that lemon on the side of the road. It can now be someone else's problem. Use your time and energy to find a workplace that values what you have to offer and is willing to treat you (and your coworkers) correctly in the process.

[Related: Five Reasons Reviewing Your Company is the Best Career Move You Can Make]

Tech/Entertainment Executive fortunate to have partnered with companies in the digital media and entertainment industry for the past 15 years. I have extensive experience in film, television, advertising, branding, games, virtual/augmented reality, virtual production, visual effects, and web and mobile software development. I've built and led teams, created company systems and processes, and cultivated company culture at a variety of companies including NFL, Canvas Worldwide, Horizon Media, Vizeum, and most recently Magnopus. Some of my clients... Continue Reading 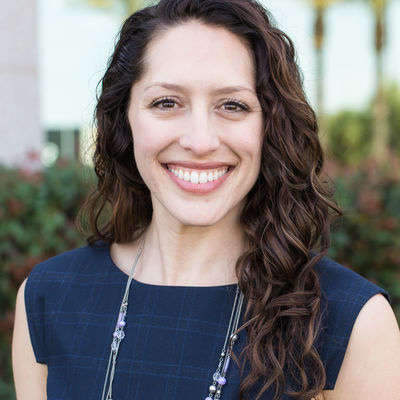 Great example comparing a car to a toxic work environment!

Meet experts like Kenni to talk about how to use these ideas in your career:
I'm Ready to Meet the Community