Why We Can’t Stay Silent About Money in Relationships

For the next few weeks, we’re going to be talking about “The Talk.”

No, not that talk. The Talk about money. With your date, your partner, your fiancé, your this-looks-like-it’s-starting-to-go-well-with-this-person.

We know: It doesn’t feel romantic. Even more than that, it can feel unnatural for some of us. Because historical gender norms (which persist in any number of households, still today) have had a dad “in charge” of the money, whether earning it, investing it, or being the final word on it.

In fact, this division of labor is so ingrained in expectations of white women that even in “Lean In” — “Lean In!” That early-2010s professional women’s rallying cry! — Sheryl Sandberg said she took care of birthday parties and her husband did the money. (Honestly, I almost fell out of my chair when I read that.)

It’s also hard to break out of these gender roles — even in same-gender relationships — because money can represent so much more than “just money.” It can be your future, it can be power, it can be insecurity, it can be identity or personality, it can be how you show love, it can be control over your life.

So when you talk about money, you could be talking about so much more than money.

Personally, money was the only thing my parents fought about. So there is a lot of “stuff” around money for me. And it can get to me: Early in my marriage, when I was between jobs, I mentioned to my husband that I wanted to buy a new cocktail dress. He said, “But you have a cocktail dress.”

I think you could hear my head explode over in Europe. My read of this was that he was trying to control me … and, I swear to you, this moment was why I decided to go back to a career on Wall Street. So that I would have my own money.

Regardless, it’s important to get in there and deal with it. Because here are a few important facts about not dealing with it:

I know that none of us needs more to do. Believe me. But being on top of your finances — and in sync with your partner on it — is a huge stress reliever, personally and for your relationship. It’s time well spent. Go get it. 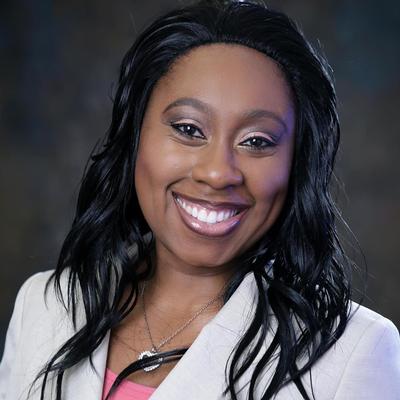