Afraid of public speaking? Nobody cares. 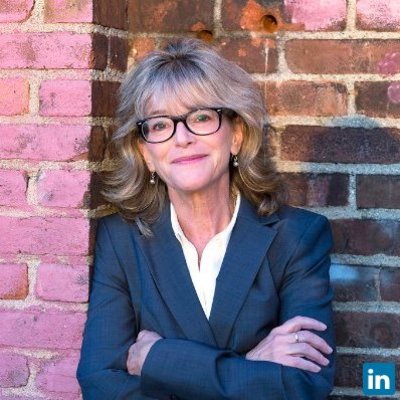 Yep, you read that right. I’m sorry to be the one to break it to you –and to put it so bluntly– but it’s the honest truth. If, as Jerry Seinfeld so eloquently put it, you’d rather be in the coffin than giving the eulogy, you’re in very numerous company, but your audience could care less.

Why? Because every audience member is like every 15 year old you’ve ever known. They only care about themselves. Period. They are sitting in those seats because they are eager to hear what’s going to come out of your mouth and what it’s going to do for them. They have left whatever else they were doing to come hear you make their lives better, safer, faster, smarter, easier, etc. They are NOT there to watch you for signs of nerves. What in the world would that do for them?

[Related: A CEO’s Advice on Overcoming Your Fear of Public Speaking]

In fact, they are so wrapped up in themselves and how they can benefit from the words coming from your mouth that they don’t even notice much about you at all. Frankly, unless your mother happens to be in the audience, they don’t really even care very much about you. (No offense.)

Think about it. Think about the last time you were a member of an audience. You were there because either you or someone else thought you would gain something from listening to the presenter. Right? Whether it was a sales pitch, or a Sunday morning sermon, you were there to listen – not to watch the speaker for signs of nerves.

As the speaker it is your number one job to turn your focus 180°: keep it on your audience, NOT on yourself. Thus, when you hear yourself saying inside your head, “Oh, I’m sweating. They can see me sweating. Oh, now I’m sweating more, now my hands are shaking. Now they see my hands shaking…” You must remind yourself that your focus is in exactly the wrong place. The pronouns running around your head? “I, Me, My.” Wrong wrong wrong. It’s all about them (the audience them) they know it, and in order to be an effective confident presenter you need to know it too.

Now here’s the beauty. If you quit being so wrapped up in your own nerves (that no one cares about but you) and focus instead on your audience and your message not only will you be a better presenter, you’ll be a less nervous one! My sister, Diane always says, “What you focus on expands.” Focus on your sweating and shaking and you’ll sweat and shake more. Focus on your audience and the message you’ve designed with them in mind and let that expand. Everybody wins!

So quit being so self centered, would ya’ please? No one cares about your nerves, no one sees you sweating. They’re waiting waiting waiting for you to deliver a presentation that will help them. Focus on that and you’ll be heard.

I help executives design, develop and deliver high-stakes presentations from the ground up - including visuals - that get heard and get them the results they seek. Wherever my clients begin on the presentation comfort and skill spectrum I work one on one with them to "turn up the volume" on each presenter's authentic voice by using their own powerful words and phrases. Together we create presentations that connect them to their audience, drive a... Continue Reading

Meet experts like Debbie to talk about how to use these ideas in your career:
I'm Ready to Meet the Community