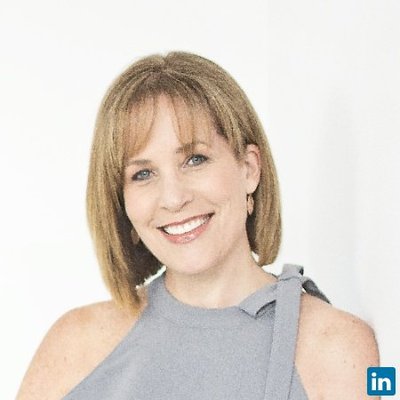 Recently I enjoyed a chat with a young woman (I'll call her Susan) seeking my advice on becoming a consultant. I was humbled by her request, as I certainly don't have all the answers. However, I agreed to meet with her to find out what she's thinking and see how my experience can be of help.

But that conversation is not what I'm writing about. Instead it's about a comment Susan made while we were talking about some of the courses that I teach. About a year ago she attended a course on Management Essentials that I taught on behalf of the Ontario Public Service's Centre for Leadership and Learning. Susan enjoyed the course so much that she began to question whether she really wanted to be a manager after all. She thought she did, of course. Most people do when they take the course.

[Related: Top Rookie Manager Mistakes (That Make You Look Like a Jerk)]

Among other things, they are inspired by the thought of the title, the increased power, flexibility of schedule, and bigger salary. The course is designed to show not only the amazing benefits and privileges of becoming a manager, but also the harsh realities, including the facts that managers:

It takes the right kind of person to become a manager, and Susan took a good hard look at herself to decide if that's something she wanted to do. "I know a lot of people who should have taken a course before they became managers," Susan said to me. I replied that I'm sure she does, and what often happens is that people are "promoted into failure" because of their technical skill set, with little or no training before being pronounced "Manager." Susan appeared mildly surprised by this, and then said something like, "I think managers should be asked if they like people."

I loved that remark, and told her so. I've been thinking about it ever since, and I've come to the conclusion that if managers were required to be people who really and truly like people as a whole, it would solve so many engagement issues.

Liking is Not the Same As Tolerating

There are good managers and not-so-good managers and great managers. Think about some of the great managers you have worked with -- what made them great? Most likely you were able to develop a relationship built on trust that enabled you to learn and grow and feel valued. The ability to trust a leader is based on three things:

[Related: How I Made Peace With Not Being “Liked” By Everyone]

This last one is a biggy, and the key word is "genuine." A leader who tolerates people and knows they're important may offer cursory remarks on work done well (or poorly) or on events in an employee's life and think that's good enough. These leaders are much more transparent than they think they are, and the cursory remarks generate in employees feelings of awkwardness at best or disrespect at worst.

Someone who truly likes people is going to be genuine, no matter what. It's in their DNA, and it automatically wins that big requirement of the ability to show genuine concern. Without it, there is no trust. Without trust, there is no engagement. Without engagement, it is really really hard to build a great team, and without that, well... you're in trouble.

So what about you? Do you like people? Are you a manager? Do you want to be? Are you ready?

Ruth has more than 29 years of experience in both the private the public sectors, and is a proven leader, mentor, and coach in change and project management. Her career spans a wide spectrum of business activities including business process re-engineering, sales, marketing, customer service, change management and financial operations. After 17+ years in the automotive and telecommunications industries, Ruth spent more than 5 years in a senior leadership role within the Ontario Public Service.... Continue Reading

Meet experts like Ruth to talk about how to use these ideas in your career:
I'm Ready to Meet the Community