April 12 is Equal Pay Day, a day to raise awareness for the gender pay gap. The date represents how much longer women have to work in order to earn what men earned in the previous year. That's over three month's worth of equal work for equal pay. We're grateful to those who speak out for the cause to raise awareness - here are some of our favorite quotes that shine a light on the wage gap. 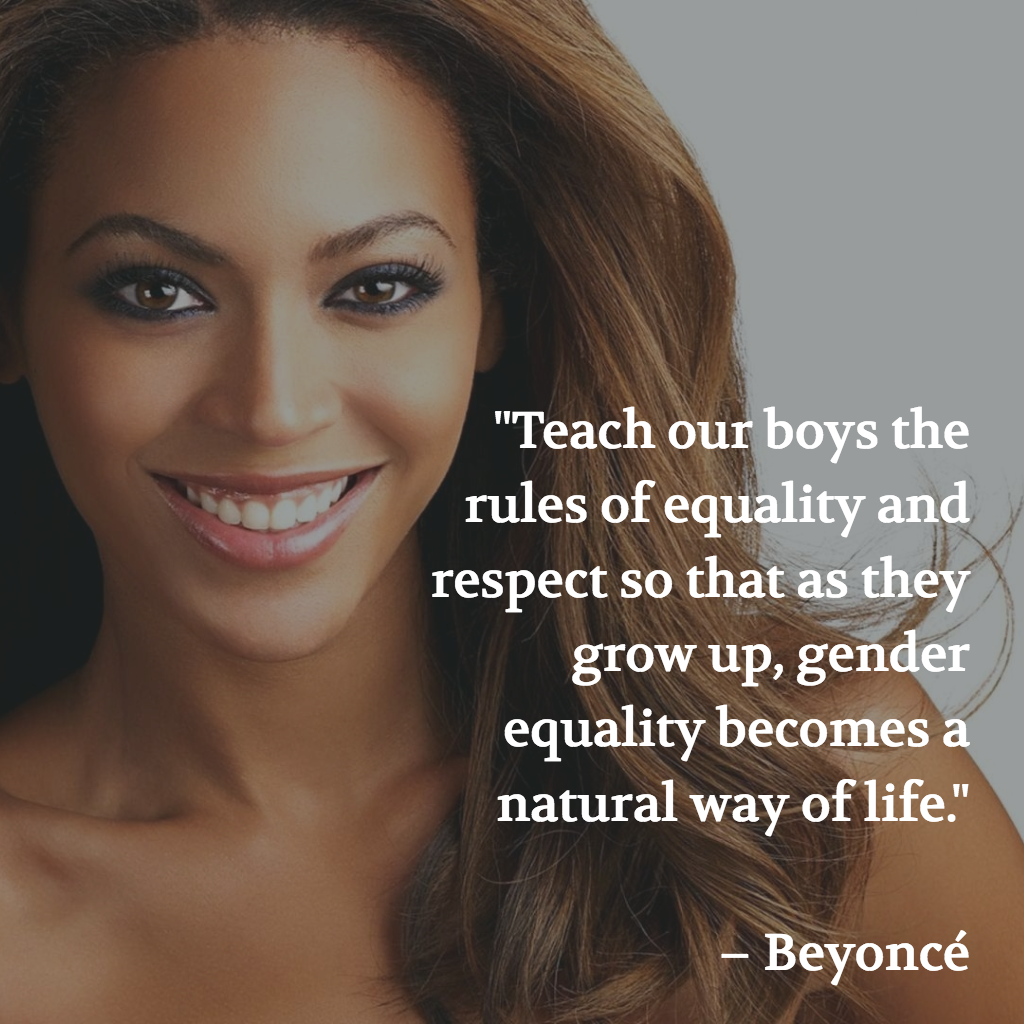 "What women need now is to invest in themselves." - Maria Shriver

"Today there are people trying to take away rights that our mothers, grandmothers, and great-grandmothers fought for: our right to vote, our right to choose, affordable quality education, equal pay, access to health care. We, the people, can't let that happen." – Kerry Washington 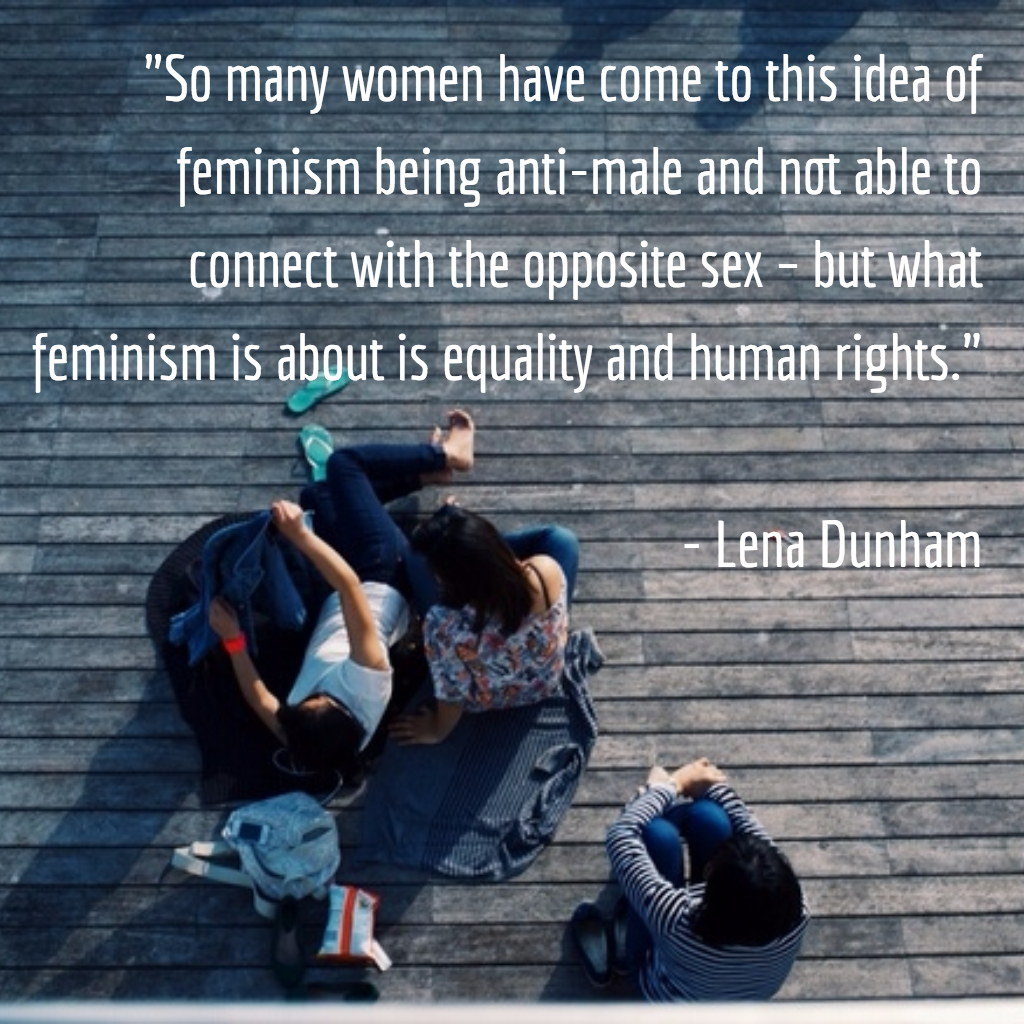 “In sixth grade, we all had to write this opinion paper. Most wrote about things like why we should be able to chew gum in class - I wrote about why women should receive equal pay.” – Gillian Jacobs

"It’s our time to have wage equality once and for all and equal rights for women in the United States of America." – Patricia Arquette 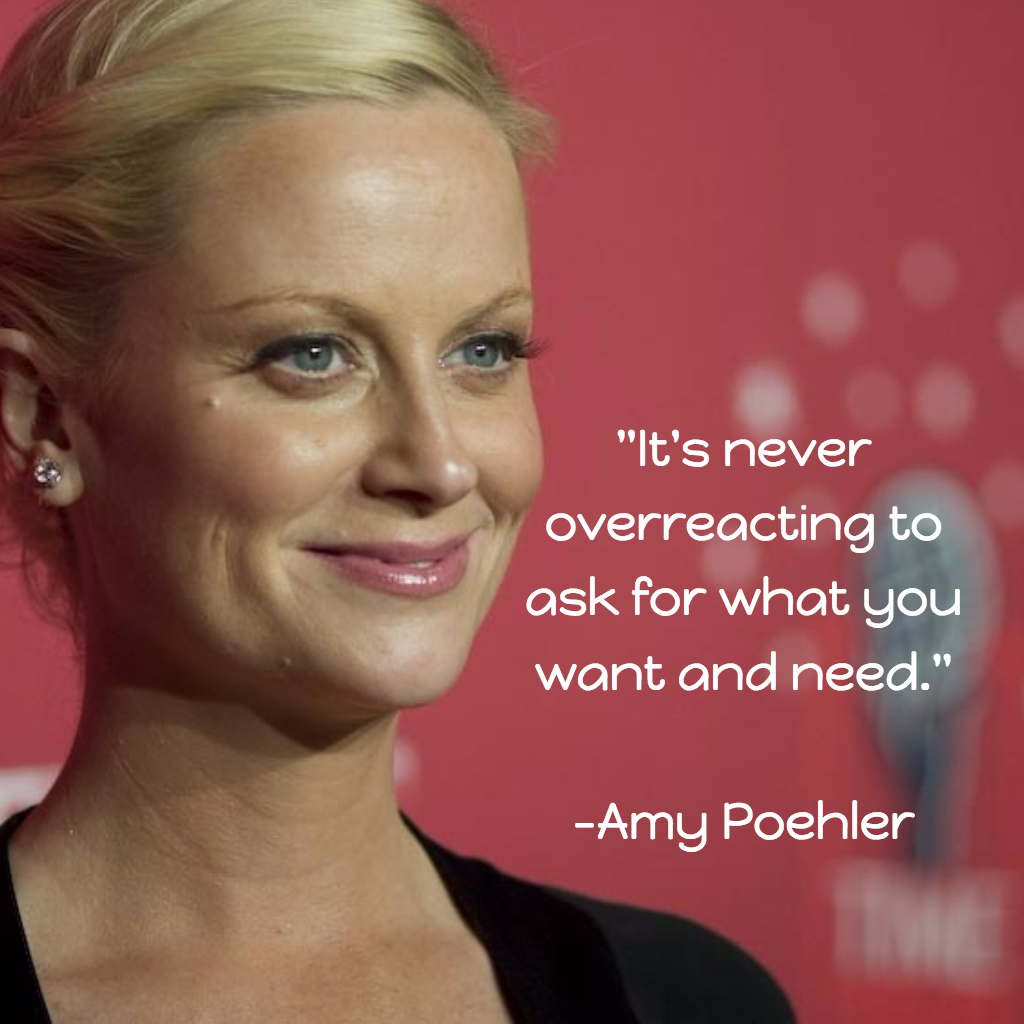 “Legislation to apply the principle of equal pay for equal work without discrimination because of sex is a matter of simple justice.” – Dwight D. Eisenhower

“According to a new study, most men would like women to occasionally pick up the check. The study also found that most women would occasionally like to be paid as much as men for doing the same job.” – Conan O’Brien 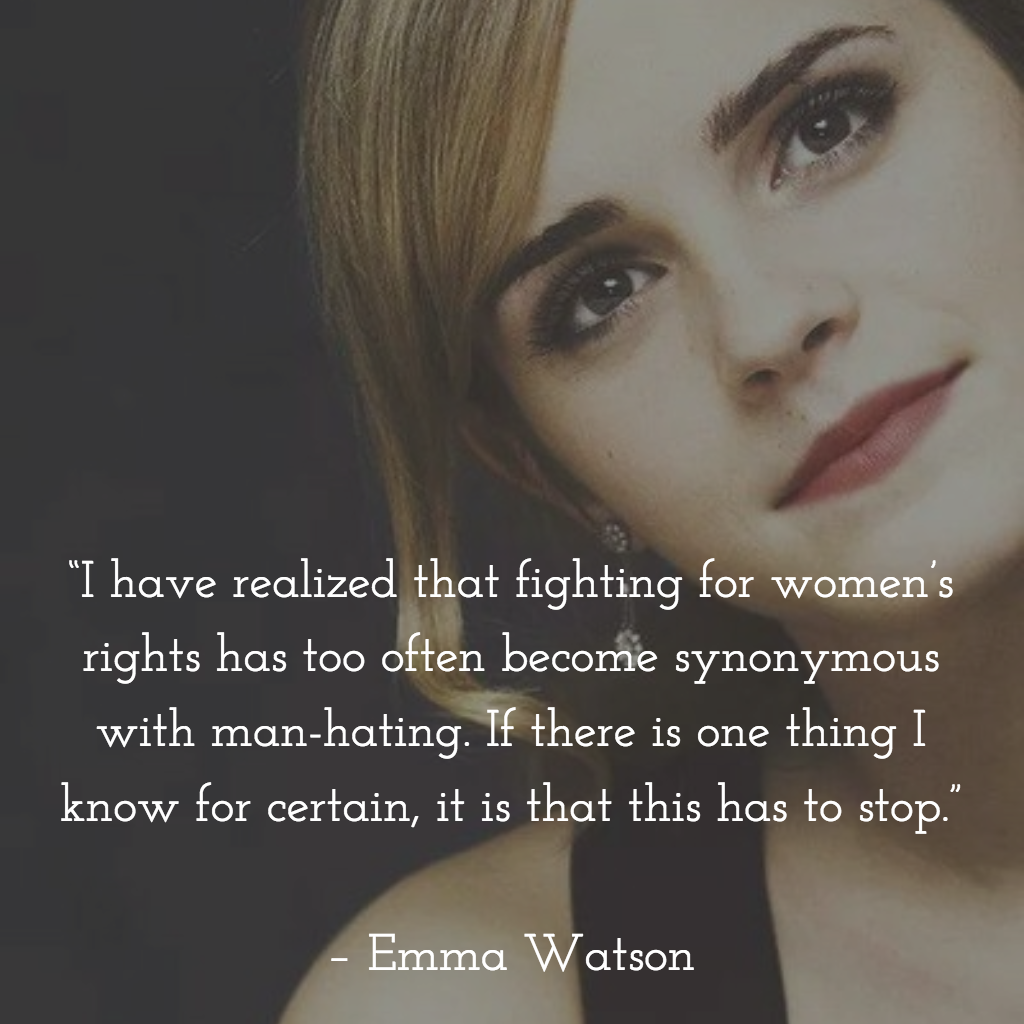 "I can’t believe we're still talking about equal pay in 2014. Today, in 99.6% of all occupations, men are earning more than women. That’s not an accident, that’s discrimination.“ - Elizabeth Warren

“I do not demand equal pay for any women save those who do equal work in value. Scorn to be coddled by your employers; make them understand that you are in their service as workers, not as women.” – Susan B. Anthony 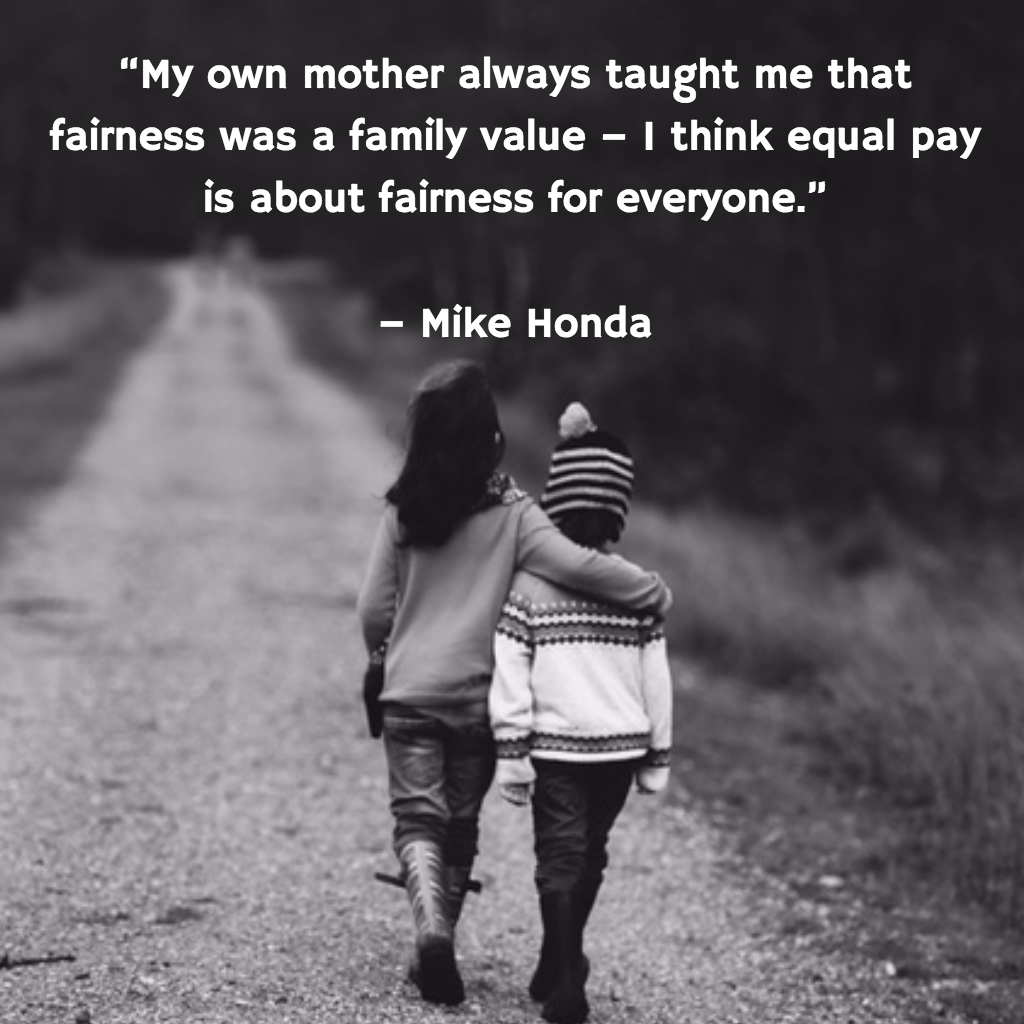 “We need to make equal pay and equal opportunity for women and girls a reality so women’s rights are human rights once and for all.” – Hillary Clinton