Why Learning to Fail is an Important Step in Succeeding 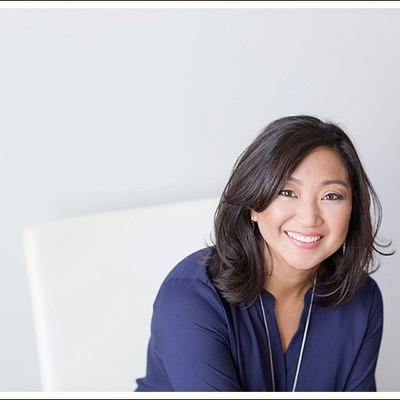 Ever since Brene Brown took the stage and equated TED to being "a failure conference," the idea of failing seems to have become the new mantra in business and life. The sooner you can fail -- and then course-correct and try again -- the quicker you'll get results and ultimately achieve success.

So what's the problem? How hard can it be to fail?

Especially if you've been someone who's accustomed to following the rules and meeting everyone's expectations your entire life.

If you got A's in school and always did what the teachers said.

If you stayed in the same career, even though you've always daydreamed about doing something else.

If you diligently saved every last penny and rarely "indulged" in anything for yourself.

[Related: There Is No Such Thing As Failure, Only Feedback]

That was me, and in some ways, I'm still like this. By many measures, I achieved "success" because I followed the rules and colored between the lines - do x, y, z and you'll get a good grade, get the job, and have money for retirement, even though you're too nervous to spend it.

By following the rules, I was successful -- at everything except for failure. Not surprisingly, the more I "succeeded," the harder it was to let myself fail. Failing became something scary and unacceptable.

And that's a problem.

Because while there are obvious benefits to doing well in school, staying in one career, and diligently saving for a rainy day, the flip side is becoming stuck in a comfort zone, worrying too much about what other people think and being too fearful to take risks -- risks that may be necessary for you to get to the next level.

It's the dark side of success that no one told me about.

But just as Brene Brown and all the others who came before her have done (fellow experienced "failures" like Thomas Edison, Henry Ford, Oprah, Diane Nyad-- to name a few!), I had to learn for myself that failing to fail is a fail.

And as hard as it is for me to not always color between the lines, I am starting to realize that doing so is much more fun... and a necessary step on the road to true success.

Are there areas of your own life where you could use a little more failure and a little less "success"?

This article previously appeared on  JenniferFaherty.com.

Jennifer Faherty is a Certified Coach specializing in helping women define success on their own terms, make the best career decisions for themselves, and find work they love. For more information, visit jenniferfaherty.com.