Dear College Girl Who Says She's Not A Feminist 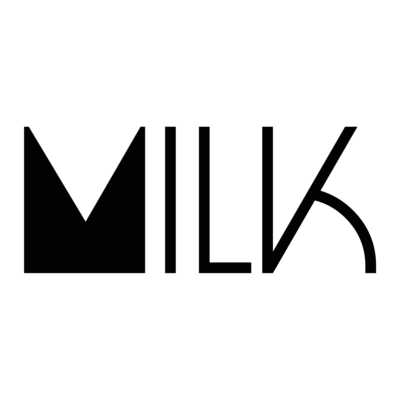 This article originally appeared on ReadMilk.co. Sign up for the Milk Newsletter here and receive a new female perspective in your inbox each week.

Hello. You don’t know me — and honestly, I don’t know you, but I do know you are not a feminist.

[Related: Why The Final Wave of Feminism Will Have Everything to do with Money]

I have heard this argument before: that feminists — angry, bitter women — are trying to erase male culture and villainize men. I am writing to tell you, College Girl Sitting Behind Me, that this argument misses the point.

(I would also like to tell you that you are free to pay for dates!! Or at least go dutch? I mean, there is no rule saying that you cannot plan or pay for dates. Make dinner and rent a movie. Claim a patch of grass at the botanical garden. Kidnap him at midnight and drive out to a field and stargaze. You can be in charge of dates! But this is a conversation for a different letter.)

Feminism aims to give a voice to  females and to the female experience, and to give that voice a weight equal to the voice of men. For too long in Western society, male voices, perspectives, desires, and experiences have completely dominated our societies. They have lead our governments. They have enacted our laws. They have sculpted our cultures. They have defined our values. They have taken the power of defining and valuing us as women. They have restricted the rights and freedoms of women. They have kept women from the vote, from education, from work — even from eating unchaperoned in restaurants! (This is not a joke. This is for real. You could not have sat in this coffeeshop with your female friend discussing the negatives of feminism if it wasn’t for the feminist movement!)

As human beings who live in this society, women should start to have a say in our governments, laws, cultures, and values. We should be able to define ourselves, to assert our value independent of a male opinion, and to claim the same rights and freedoms of men.

This is what feminism is about.

I don’t know if you grew up around the same kind of conversation that I did, but I totally get how you arrived at this view of feminism. It’s the one that I grew up with, too.

This view says that feminism focuses on attaining status, on self-righteously fighting imagined wrongs, and on a slash-and-burn philosophy of culture -- a philosophy of bitter, angry women. It assumes that feminists do not value men or the contributions they can make. It assumes that there is only so much power, influence, and voice in the world, and women wanted to grab all of that for themselves, cutting men out.

In college I started to recognize other motivations and bases for feminism, and I recognized that I identified with these motivations. I realized how much time I wasted being concerned about whether or not I was too fat, too unattractive, too loud, too opinionated, too independent, too quirky.

I knew I wasn’t “too much” to have female friends -- but I was concerned that I would continue my dateless streak into adulthood because I didn’t measure up to the portraits of women I saw in culture. And I was tired of watching movies where women talked almost exclusively about men, if they had substantial lines at all. I was sick of seeing scantily-clad women eat giant hamburgers or fondling barrels of bourbon in commercials, knowing that their womanhood and femininity was reduced and used to just...sell things.

I expected these things to change in college. I expected that the men I knew would be more mature and more accepting of women beyond the commercialized ideal. And to be fair, a lot of men I knew in college and know now -- and really, knew in high school -- appreciate real, non-commercialized women. But what never changed was the culture. I continued to see this idea of a sexy, seductive, pretty personality-less woman portrayed everywhere. Most men I knew didn’t really object, and many reveled in it.

And I realized that I have spent years of my life doubting my worth or feeling downright worthless because I bought into the idea that my value as a woman is defined by my ability to attract a man on his terms, or on the male-dominated culture’s terms. I started to get so angry that men were defining the worth of women in our culture -- and it didn’t help that that definition is pretty much entirely appearance-based. Why shouldn’t we as women assert, boldly and simply, that we are valuable?

Because we as women are valuable, and our perspective is valuable, and what we have to say is valuable. Why should we let men define what makes us valuable? Why should we try to fit ourselves into a male definition of value? Once I reached that point, I understood why feminism tries to give a voice to females. The only way that we can start to reshape our own value is to assert ourselves. The only way that we can start to contribute our values to culture and society is to claim our right to do so.

It is a distortion of feminism to assume that we just want to shout loud enough to drown out the male voice. There is not a finite amount of influence or voice in our culture, and feminism is not seeking to monopolize anything. We are just trying to assert our voice alongside the male voice and assert ourselves as valuable members of society on our own terms. This really shouldn’t even need a defense: As human beings -- members of our households and communities and schools and houses of worship and governments -- we should be able to participate in the conversations in these places and meaningfully contribute to them.

Feminism seeks to create a different force and space within our culture. For a practical example, women are more likely to value practicality, cooperation, and collaboration over egoism and aggression. We are more likely to multi-task and to juggle multiple objectives at the same time. Feminism wants to get these values into our culture, to give ourselves more options, to be more mindful of the lives outside of our own.
(Obviously, each male and female individual does not fit into this characterization, and gender is fluid anyway — but, as the studies have shown, through cultural training or hard-wiring, men and women overall approach situations with these tendencies.)

And yes, as the dominant force in culture, men are probably, at some time or another, going to feel like they are under attack, or that they are not as valued. They have had almost total dominance over culture for long enough. They can put up with a few growing pains as women assert themselves into the cultural conversation.

Women are intelligent and insightful. Your perspective, too, is valuable, and I say that even if you continue to oppose feminism.

[Read more: It's Important To Use Your Voice Now]

But if you do, please, please understand all that feminism seeks to do. Look beyond this idea that feminists don’t value men, and think about the ways that females can uniquely contribute to our cultural and societal conversations when we claim a voice for ourselves.

This is the main point of feminism — this and, maybe, sometimes the ability take my husband out to dinner, too.

Lauren Farrar Cartwright is young enough to still be figuring herself out & old enough to realize that she probably never will. She eats too much chocolate, drinks hot tea year-round, and cheers for the losing team (go Braves!). 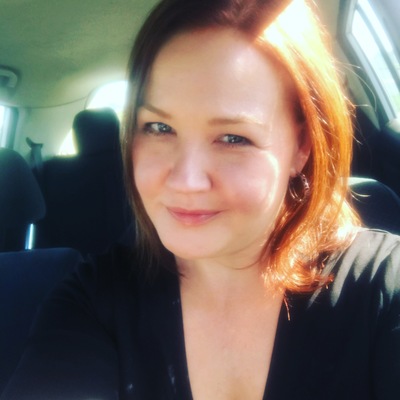 This is so well written and spot-on! I wish I could share this to my social media accounts. Thank you for putting into words what so many of us struggle to explain! 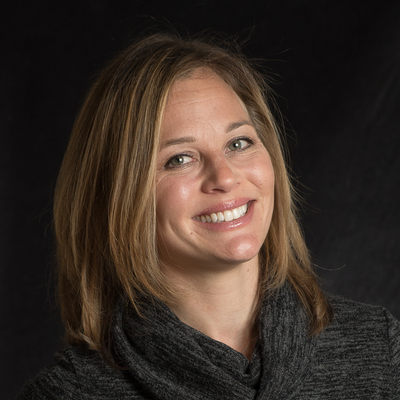 Fantastic post and powerful message to women. Thank you! 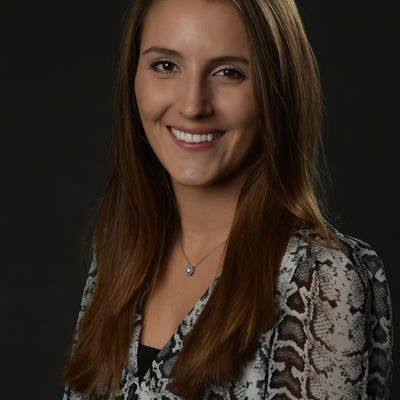 This was a great read to start my day. Thank you!!

Meet experts like Read to talk about how to use these ideas in your career:
I'm Ready to Meet the Community