What Working In The Olympic Village Taught Me About Being Superhuman 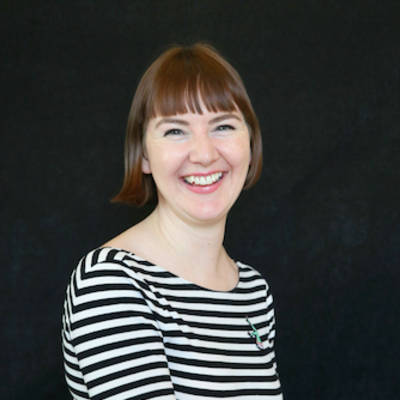 BAM! That moment when you suddenly wake up disoriented and realize you’re on a plane, hurtling through the sky to another country 10,500 miles away from home and everyone you know and love. Dang! It’s okay... I got this.

This was me, 4 years ago, on my way to London from Australia after accepting a 6-month contract at the London 2012 Olympic and Paralympic games: a pivotal moment in my life that has set the trajectory high ever since.

I’m not a sporty person; never have been, really. I don’t watch it on TV, or follow a team. I don’t paint my face, or holler at a bunch of sweaty people running around on the grass. Not that there’s anything wrong with that. But when the opportunity popped up to apply for a role working at the London 2012 Olympic and Paralympic Games in the Athlete’s Village, I knew I’d be daft to turn it down.

So there I found myself, in overcast Stratford, East London, ready to get my game on… whatever that meant. I was a Project Coordinator in the Athlete Services Team and one of the first things I learnt was that our Village was to serve as not only a temporary and safe place for the athletes to live, but also as a recreational and fun haven. Keep in mind, many of the 15,000 (give or take) residents from 205 countries were from second and third world countries. And perhaps they were not recipients of 5-star restaurant invitations and hotel suites, like other athletes were. So, we strived to make our village the best -- And it was. We had a 24-hour gym (fun?), a village shopping plaza (more like it), a pub with games and BYO alcohol (keep talking), gorgeous sprawling lawns (sporadically dotted with sun-baking semi-clothed  athletes), sculpture art (hipster factor), and a rotating roster of live entertainers, from magicians to rock karaoke to marching bands.

Now, many don’t think much on this aspect of the Olympics: that behind all the stadiums and shiny medals are those 15,000 people all living together for up to 4 weeks in a military-secured village. And might I add, it was a gorgeous village. So gorgeous, in fact, that the soil itself was brand-spankin’ new - that is to say, literally machine washed of its toxicity from years of being an industrial dumping ground. But that’s a whole other story.

I am sworn to secrecy about what I may or may not have witnessed athletes getting up to inside those walls, but the lessons I learned are those which I’ll carry with me forever. They are not complex or academically based; they are about humanity and humility. For it’s an incredible place to find yourself, on the opposite side of the planet, sharing an area of 2.7 million square feet with the world’s super-people at the pinnacle moment of their lives. Oh, and the 100-strong scruffy band of globe-trotters working there 12 hours a day, 6 days a week.

So, it did change me. I saw people from opposing teams and warring countries having a drink and playing pool together in The Globe, our Village bar. I knew of a Paralympian amputee who lost his leg when put himself in the way of a shark to save his younger brother. I saw whole teams celebrating the epic success of a team member finishing an Olympic race, albeit in last place. And I felt firsthand the support and camaraderie of all the LOCOG staff and 70,000 volunteers who worked closely and tirelessly together to make it the incredible success it was. 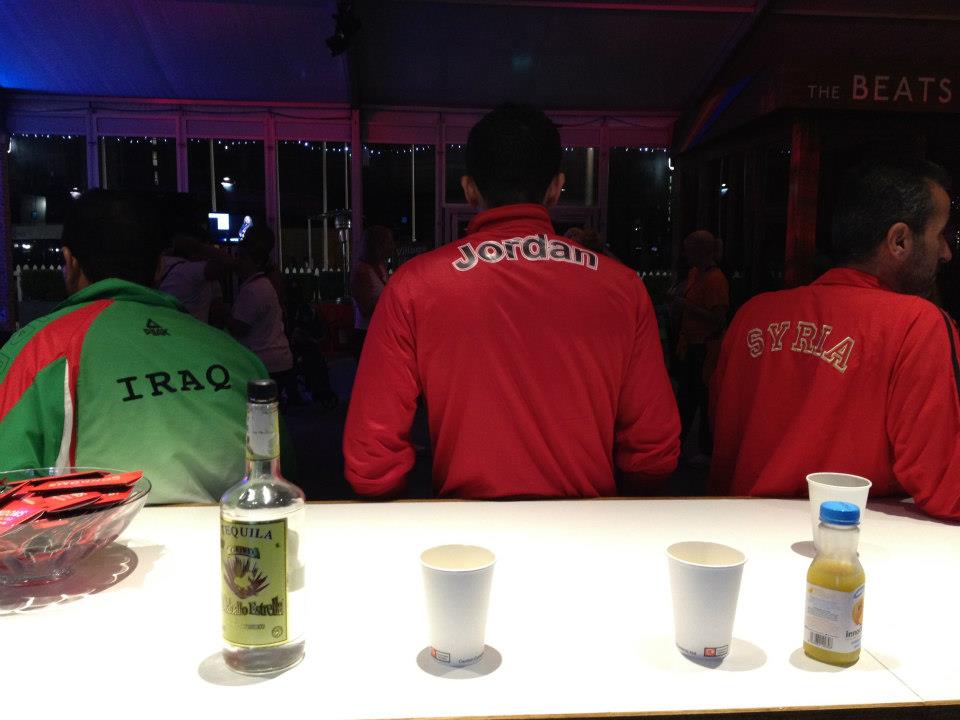 This experience really taught me that in the company of something bigger than ourselves, and our prejudices, and our quickness to hate, we can all get along. When there is zero tolerance for xenophobia and vilification and when one is simply expected to be smarter than to hold those kinds of opinions, those traits start to fade. The bar was set high and you either stood tall or were refused entry to the ride.

Now, I know the world we live in; it’s complicated, it’s hurting. We ain’t there yet. Will we ever be? Probably not, but you can affect this same kind of environment and way of thinking in your home, your office, your company.

We need to stop seeing our differences as a threat but rather as an opportunity to grow, learn, and strive to be better. As leaders, parents, team-players, and individuals in this world, we’ve got to step up and start flying a world flag, celebrating people of every ilk and ailment, knowing that we are all one and that divided we do fall.

A diverse and creative person who thrives in the busy and multi faceted world of events. My career drive is to learn and experience as much as possible in the great world whilst building lasting relationships and making a positive impact on those I come into contact with. I am an optimistic, loyal and honest person always ready to take on new projects and challenges. Continue Reading

Meet experts like Jess to talk about how to use these ideas in your career:
I'm Ready to Meet the Community