Quotes from Women in Politics

"You could certainly say that I’ve never underestimated myself, there’s nothing wrong with being ambitious.” - Angela Merkel

“Ninety percent of leadership is the ability to communicate something people want.” - Dianne Feinstein

"I fight for what I believe in until I drop dead. And that's what keeps you alive." - Barbara Castle 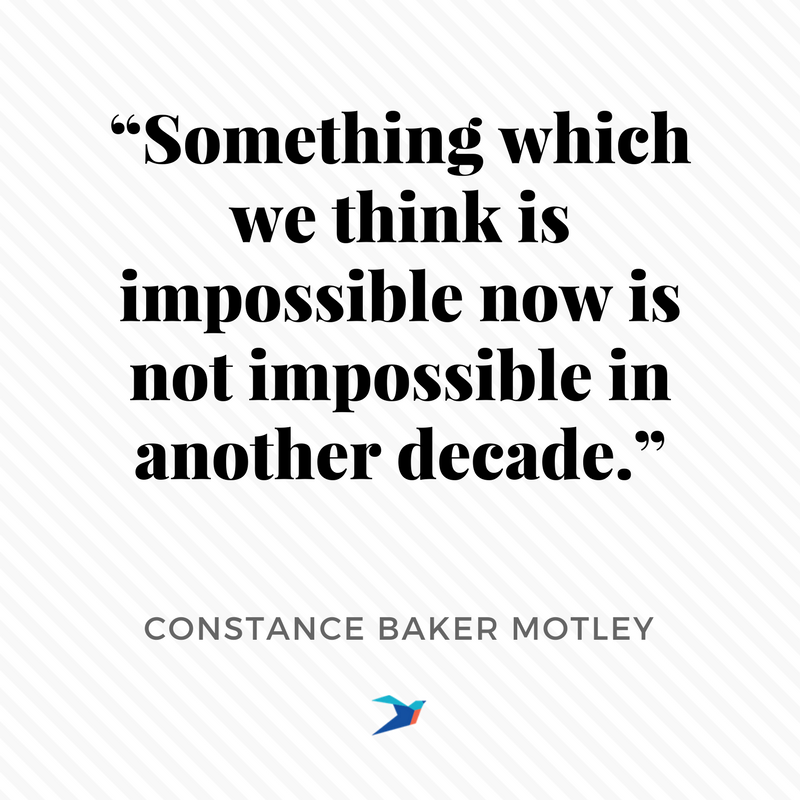 “Something which we think is impossible now is not impossible in another decade.” - Constance Baker Motley

“For me, a better democracy is a democracy where women do not only have the right to vote and to elect but to be elected.” - Michele Bachelet

“I can honestly say that I was never affected by the question of the success of an undertaking. If I felt it was the right thing to do, I was for it regardless of the possible outcome.” - Golda Meir 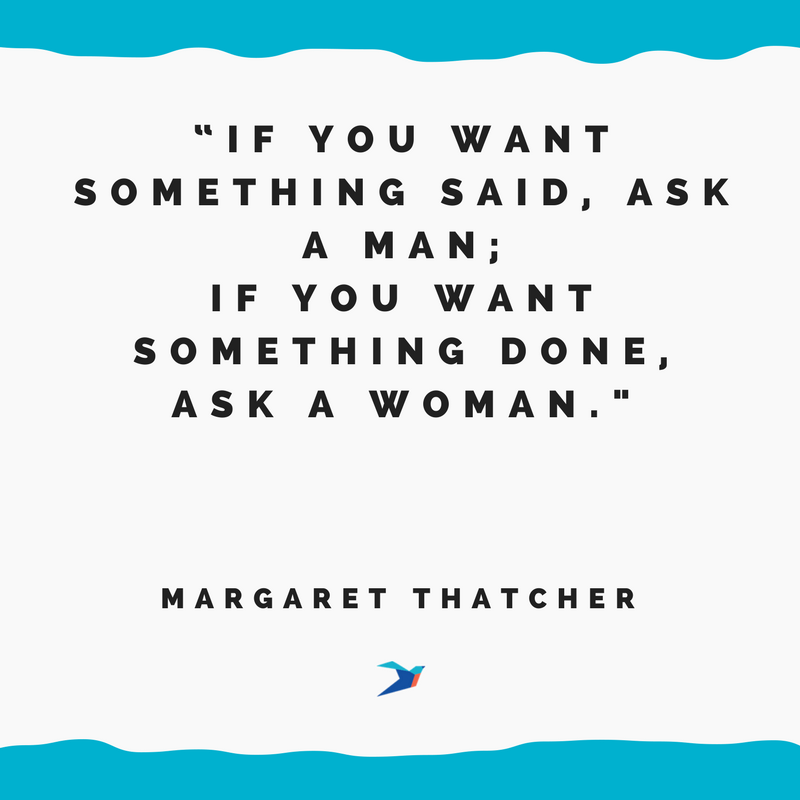 "We've chosen the path to equality, please don't let them turn us around." - Geraldine Ferraro

“I could not, at any age, be content to take my place by the fireside and simply look on. Life was meant to be lived. Curiosity must be kept alive. One must never, for whatever reason, turn his back on life.” - Eleanor Roosevelt 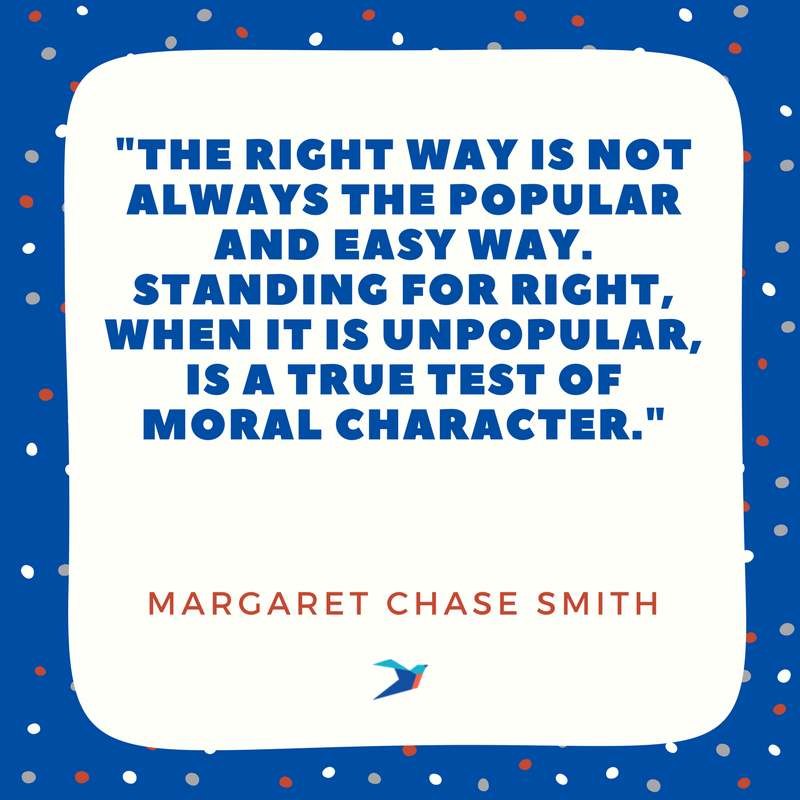 "The right way is not always the popular and easy way. Standing for right, when it is unpopular, is a true test of moral character." - Margaret Chase Smith

“It is not power that corrupts but fear.” - Aung San Suu Kyi