“Men have to demand that their wives, daughters, mothers and sisters earn more—commensurate with their qualifications and not their gender. Equality will be achieved when men and women are granted equal pay and equal respect.” -Beyoncé

"This is a good time for us to bring this to a place of fairness, and girls need to know that being a feminist is a good thing. It doesn’t mean that you hate men. It means equal rights. If you’re doing the same job, you should be compensated and treated in the same way.” -Charlize Theron 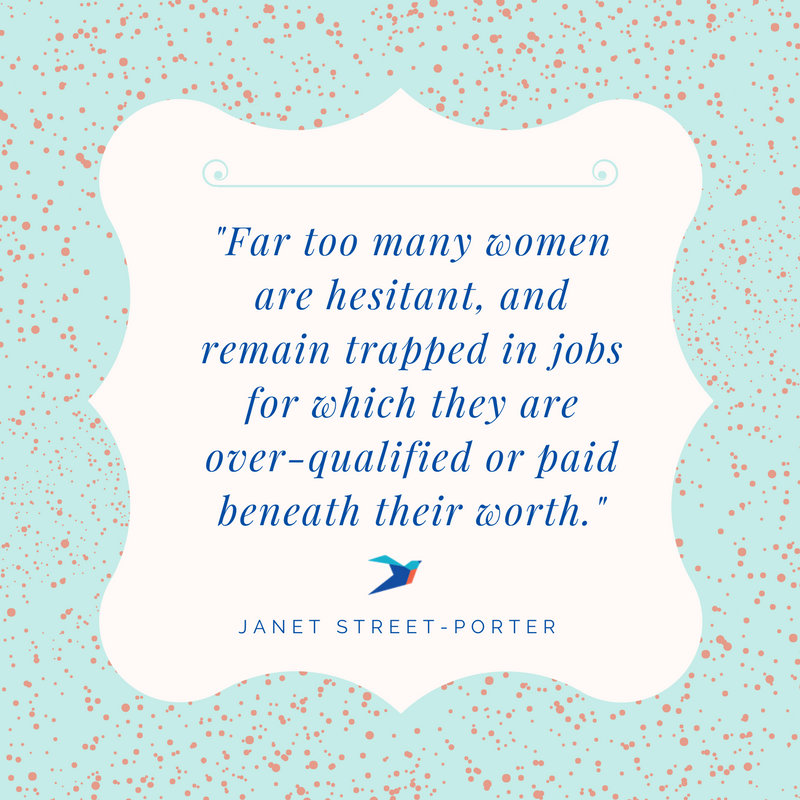 "Far too many women are hesitant, and remain trapped in jobs for which they are over-qualified or paid beneath their worth." -Janet Street - Porter

“The reality is that, if we do nothing, it will take 75 years, or for me to be nearly 100, before women can expect to be paid the same as men for the same work.” - Emma Watson 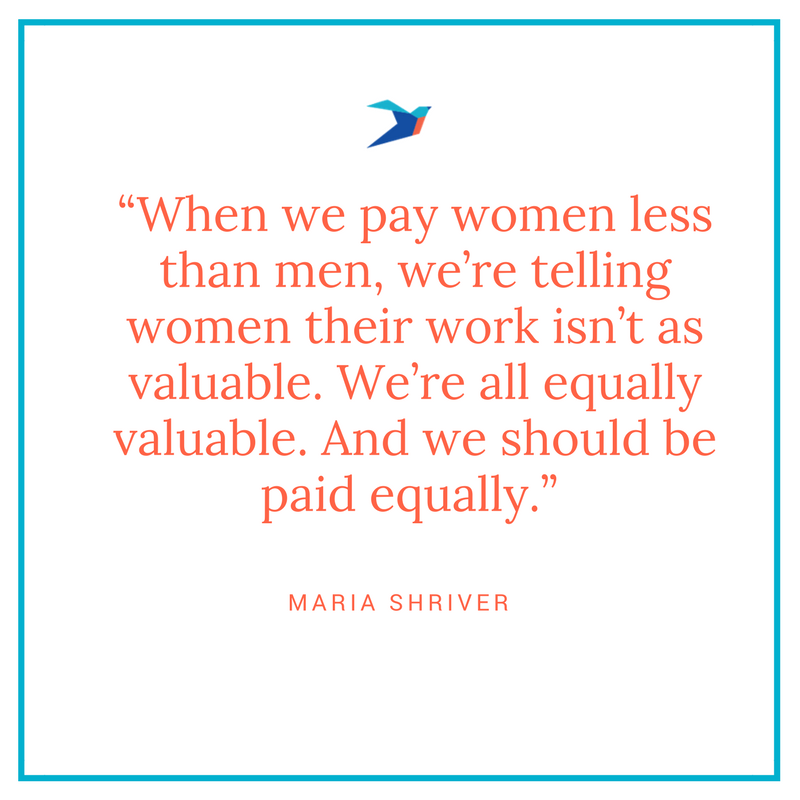 “When we pay women less than men we’re telling women their work isn’t as valuable. We’re all equally valuable. And we should be paid equally.” -Maria Shriver

“As a father, I want to know my daughter will have the same opportunities as my sons… [we need to be] committed... to ensure that women receive equal pay for equal work.” – Justin Trudeau

"Having it all means having the same work and family choices that men do. It doesn’t mean having everything that you want. No one has that.” – Anne-Marie Slaughter 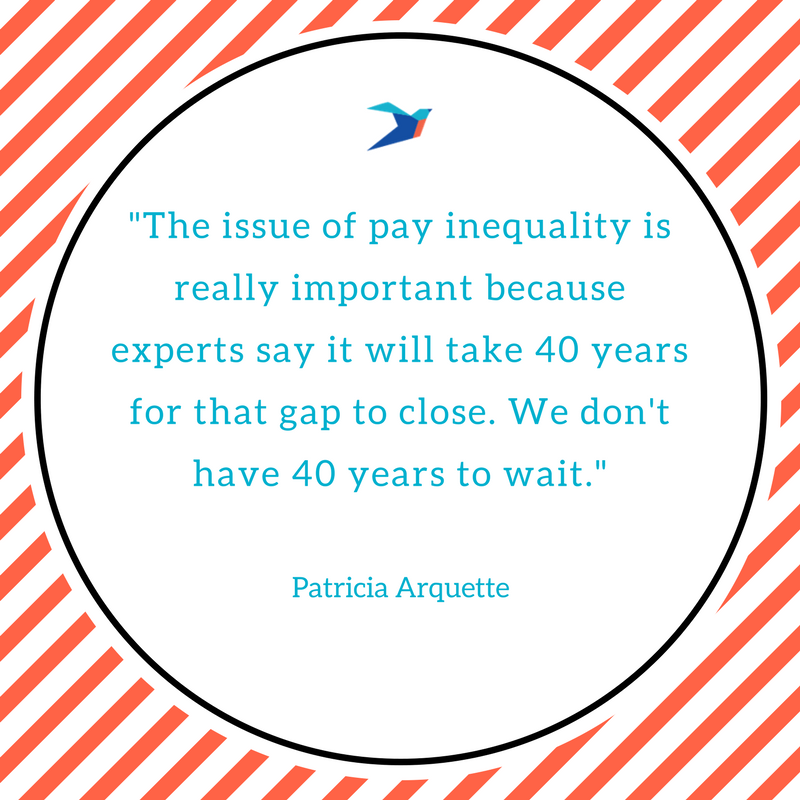 "The issue of pay inequality is really important because experts say it will take 40 years for that gap to close. We don't have 40 years to wait”. -Patricia Arquette

"So I say to the women out there in America, let’s keep this fight going! Put on your lipstick, square your shoulders, suit up, and let’s fight for a new American revolution where women are paid equal pay for equal work, and let’s end wage discrimination in this century once and for all! -Barbara Mikulsi

"This isn’t about a money grab. It’s about doing the right thing, the fair thing. It’s about treating people the way they deserve to be treated, no matter their gender." -Carli Lloyd

"I think people think that just because I'm easy going and game to do things, I'll just take as little as they offer. It's not about how much you get, it's about how fair it is." -Amanda Seyfried

"Without women's groups knocking on doors, I wouldn't have gotten where I am. We need women to support each other. We still don't have equal pay." —Sonia Sotomayor