Thinking in Story to Keep Your Audience Engaged 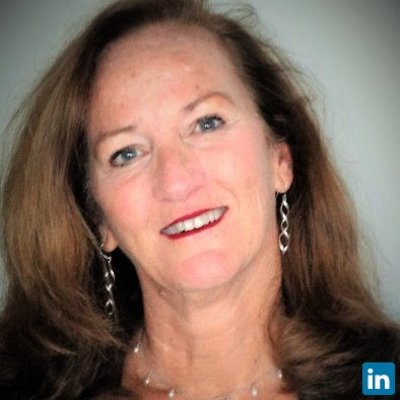 Say I’m giving a presentation on the importance of accuracy in language translation. I could write power point bullets, like this:

Chances are, I lost you on the second bullet point. And you probably can’t remember the first bullet without glancing back.

[Watch: The Power of Storytelling to Connect, Grow and Succeed]

Now I’ll tell you a story that illustrates those same points, in a story form:

When I was a college student, I spent a semester in France. Angers, to be precise, the so-called “cradle of the French language”. Admittedly, I spent more time reading non-coursework related materials and cutting class than attending class.

One of the books I read was “Cyrano de Bergerac,” a novel by Edmond Rostand. It’s a romantic novel, set in the 17th century and full of flowery language. One of the most memorable passages is about a kiss: “un baiser, mais a tout prendre, qu’est ce?” Translated, it reads, “A kiss, but what is it?”

I was reading the original French version and was simultaneously loving it and feeling good about my ability to understand it. One day, I walked into translation class and the professor handed out an excerpt of a Time magazine article in English, and asked us to translate it into French. The article was about kissing customs—for instance, the Japanese never kiss in airports, they shake hands; the French kiss multiple times per cheek; Americans hug instead of kissing.

Since I was reading a novel that involved a lot of kissing and a lot of conversation about kissing, I did the translation cold and handed it in. Several days later the professor returned the assignments. It was customary at that time for profs to walk down the aisles as they handed back papers, making comments about the students’ work. When he got to my desk, he looked at me and suddenly stopped commenting. He was obviously embarrassed and I was intrigued enough to pay attention.

He walked silently back to the front of the classroom and began, “Mesdemoiselles, the verb for kissing is s’embrasser.” He then went on to give a short lesson in slang and how the word “to kiss” had changed over time. Suddenly, he stalled and began to blush. That’s when I got it.

I looked at my paper, filled with “se baiser” instead of “s’embrasser.” I had literally turned an entire article about kissing customs into an article about something quite different.

It was funny to me and to the rest of the class when I shared it with them. But to this day, I always check the provenance of any slang I use in foreign languages and I double and triple check my translations.

And that is thinking in story.

Nora Barry does Communications Strategy & Development at Bridge View Media. She has a deep experience in executive speechwriting and coaching, and marketing communications strategy and development.

Meet experts like Nora to talk about how to use these ideas in your career:
I'm Ready to Meet the Community