Quotes from Leaders about Gender Impartiality

“Next time you call a girl 'bossy,' say instead: she has executive leadership skills.” — Sheryl Sandberg

“We've chosen the path to equality, don't let them turn us around.” — Geraldine Ferraro

“Remember the dignity of your womanhood. Do not appeal, do not beg, do not grovel. Take courage, join hands, stand besides us and fight with us.” — Christabel Pankhurst 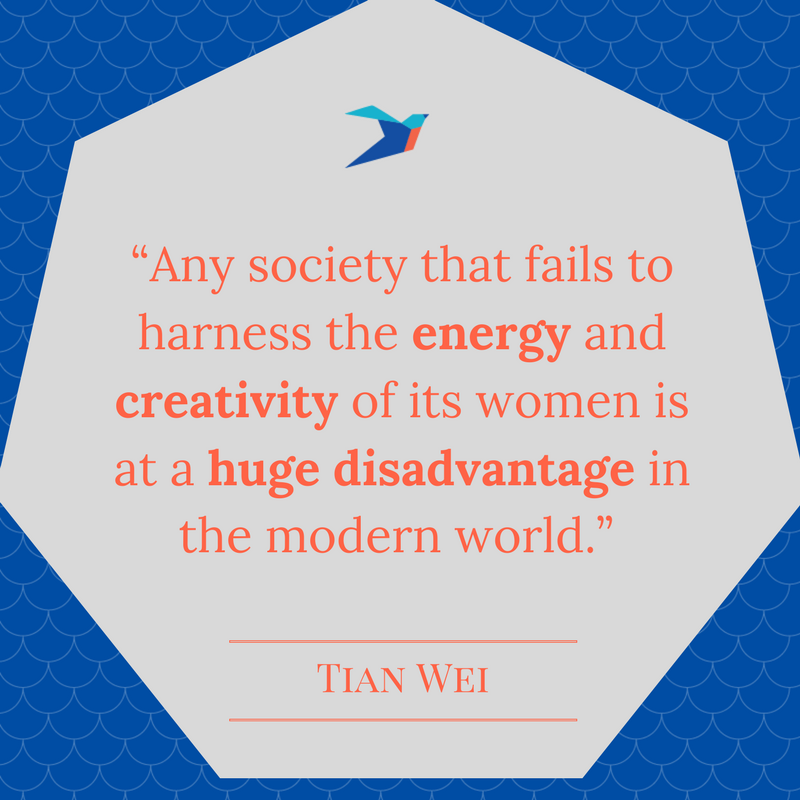 “Any society that fails to harness the energy and creativity of its women is at a huge disadvantage in the modern world.” — Tian Wei

“No country can truly develop if half its population is left behind.” — Justine Greening 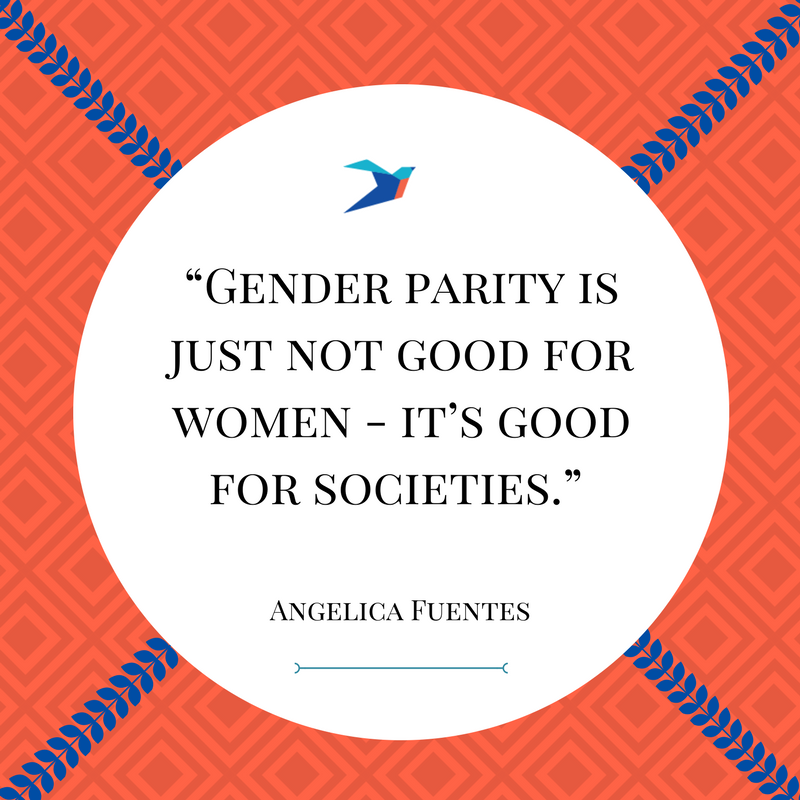 “We shouldn’t be afraid of the word 'feminist,' men and women should use it to describe themselves.” — Justin Trudeau 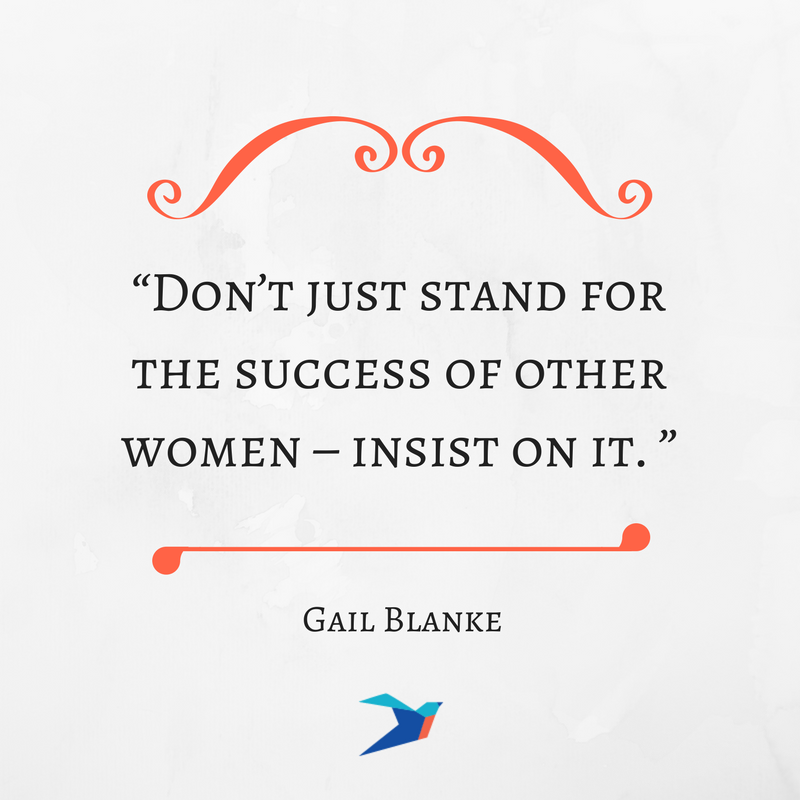 “Don’t just stand for the success of other women – insist on it.” — Gail Blanke

“Men, I would like to take this opportunity to extend your formal invitation. Gender equality is your issue too.” ― Emma Watson

“The Women’s March did what it set out to do and that is to show the sheer magnitude of passion that the female voice can project.” ― Aysha Taryam

“I do not wish them [women] to have power over men but over themselves.”  ― Mary Wollstonecraft