Every year, we take a look at the employee reviews left by women in the Fairygodboss community to try to understand which companies are ranked most highly by female employees for job satisfaction and gender equality. For 2017, our users got to talking, and the results are in — here are this year's top 30 best companies for women:

Unlike many other “best places to work” lists, ours is not editorially determined. Fairygodboss has simply averaged the answers to three questions that over 14,000 women have answered in their anonymous job reviews on our site: (1) What is your overall level of job satisfaction at this company; (2) Do you think this company treats men fairly and equally?; and (3) Would you recommend this company to other women?

While no company scores perfectly on all counts (which would be implied by a score of 100), and causation isn’t to be confused with correlation, we do see patterns in the underlying data that may offer an explanation as to why these companies appear on the list. For starters, many of these companies have well-known brands that have invested significant resources in employee and diversity initiatives that specifically support women. For example, the vast majority of the companies on this list offer above-average paid parental leave policies, have women represented in the senior management ranks, and offer policies such as workplace flexibility that female employees take note of and discuss in their reviews.

There are some notable industry concentrations on this list, as well. For example, technology and consulting firms are well-represented. Some people express surprise at the prevalence of those two industries on our list due to the fact that women in technology have gotten notoriously bad treatment that’s been highlighted by the media. Those stories are undeniable and point to cultural problems, but they may also not be representative of every firm, nor every female employee’s experiences. Similarly, some are surprised that the consulting industry, which requires so much client-facing time and travel away from home, does so well on our list.

In our view, it’s probably no coincidence that these two industries offer some of the most generous benefits packages, mentorship and sponsorship programs for women, and also have made equal pay and recruiting women a priority. Both industries are also very cognizant of what they need to offer in terms of parental leave and related benefits (such as backup childcare options) to new mothers and women trying to re-enter the workplace after a career break. Finally, companies in both industries tend to have invested significantly in supporting technical women in terms of recruiting and educational philanthropy.

Our goal in releasing these rankings is to highlight employers who have successfully made investments in culture, benefits and policies that result in an employee base that believes they’re treated fairly and enjoys higher than average job satisfaction. At Fairygodboss, we know that everyone can benefit from this transparency and learn from the examples these companies set in gender equality and gender diversity. 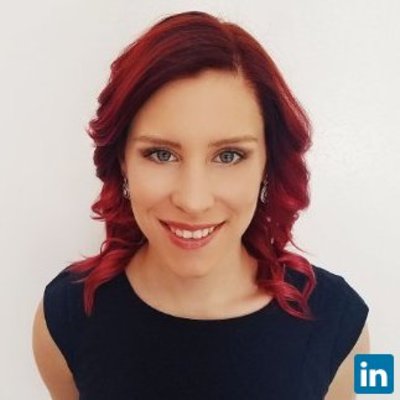 All of the big four accounting firms made the list!

Meet experts like Fairygodboss to talk about how to use these ideas in your career:
I'm Ready to Meet the Community