The Myth of Female Rivalry at Work 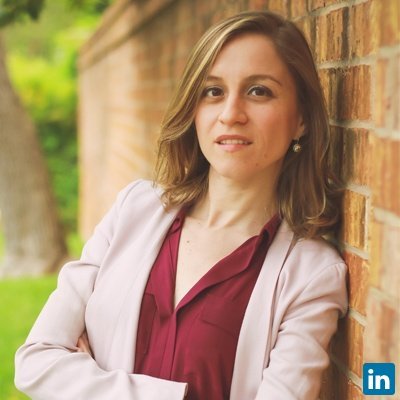 I sometimes hear in my talks and in private conversations, both from men and women, that one of the biggest barriers to women's success are other women (see one sad story here). I personally have had a hard time forming a clear opinion on this topic. I have had over 10 bosses during my corporate career, most of which were men, and overall most of which were not great people's managers.

One of the two women I worked for was someone who initially opened the door for me in tech during my university days. The other woman was someone who almost got me fired when I worked in banking. I remember that after working for her, I subscribed to the often-repeated mantra among banking women: "Female bosses are THE WORST." Until I finally got one male boss who really was THE WORST.

Thankfully, we have some scientific evidence to help us for more objective opinions. In "The Myth of the Catty Woman," Sheryl Sandberg shares some of the research findings about this topic:

[Related: Before Convincing Employees that Women's Initiatives are Worth Their Time, Convince Their Leaders]

Perhaps the most critical point in Sandberg's article is about cultural settings versus biological origins:

"Queen bees aren’t a reason for inequality but rather a result of inequality. In the past, structural disadvantages forced women to protect their fragile turf. Some of those disadvantages persist. Research shows that in male-dominated settings, token women are more likely to worry about their standing, so they’re reluctant to advocate for other women. A talented woman presents a threat if there’s only one seat for a woman at the table. A marginally qualified woman poses a different type of threat: 'Hiring you will make me look bad.'”

Where do we go from here?

In the discussion about diversity in leadership, people often tend to stick to the comfort zone of their individual experiences and assumptions about how the world works. I am very hopeful that if we start changing those assumptions and showing a better path forward, we can make work environments better for everyone involved. It's hard to change the traditional mindsets, but I am seeing a new generation of women leaders who are more aware and supportive of both women and men (see one such story here). It's our duty to join their ranks, support them and help them make it to the top in higher numbers.

[Related: Death of the Queen Bee: It’s Not Competition, It's Collaboration]

Miriam Grobman Consulting works with organizations that want to advance more talented women into leadership roles by breaking cultural barriers and giving them the right skills to be successful. Our approach is data-driven, global and collaborative. Contact us if you'd like to discuss the right strategy for your organization. You can follow our Facebook page, Leadership and Women for inspiring stories about women leaders and practical career advice and sign up for our newsletter.