5 Things Successful Women Do That Others May Not 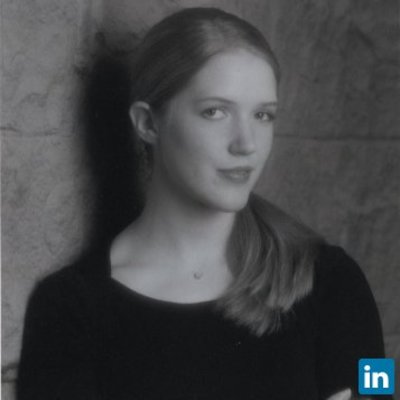 Sign up for The Morning Boost, our ultra-personalized newsletter, to get articles like this delivered to you.

Every woman has her own definition of what success means to her personally. There are however, certain traits that women who people would consider to be highly successful do tend to share and as such those who aspire to great success might consider well worth examining. Here are the five things that many of the most successful women in the world do that sets them apart.

1) They’re Passionate About What They Do

The simple fact is that if you do not truly love what you do you will not be able to devote your very best efforts to it. While they may indeed have bad days like the rest of the world successful women will rarely let those rough patches color their overall love for their vocation because they simply could not imagine doing anything else. No matter whether their passion is channeled into a career as a personal injury lawyer or into their calling as a solo entrepreneur they have chosen to pursue something they are passionate about, which helps to assure their success.

2) They Forgive Their Own Mistakes

A large body of socio and psychological research has shown that the pursuit of of absolute perfection only leads to frustration and unhappiness, both of which are obvious bars to lasting success.

Successful women understand that mistakes are an important part of the path to success and should be learned from and then moved on from, rather than obsessed over. Successful women also allow those around them the same leeway, which in the workplace is a great way to build loyalty and respect as a leader.

3) They Believe They Will Be Successful

It is almost impossible to be successful if you do not believe you will be. That is especially true for women, who, unfortunately encounter far more obstacles on the path to business success than their male counterparts. Basically it's a little like the theme that runs through the classic movie 'Field of Dreams'; if you build it they will come. Except in this case it's more if you believe it, it will happen.

4) They Take Time For Themselves

A burned out person is rarely a successful one in the long run. While some refuse to take days off, or stay at the office long after others have left in an attempt to get ahead successful women understand that doing so is not a path to lasting success and actively make time for themselves to relax and rejuvenate before resuming the challenges of their life anew and are far better off for it.

5) They Give Credit To Others

Nobody becomes a success in a vacuum, there are always others involved. Some people do not take the time to acknowledge that fact though, preferring to take all the credit for their achievements for themselves. Successful women realize however that by acknowledging and praising those who have helped them along the way, especially in business, will engender a greater sense of loyalty from their employees and make them themselves a better person overall.

I have always had a voracious appetite for reading, which I think I inherited from my dad. I love many different kinds of fiction and will sometimes stay up all night to finish a well written book. When I was eleven, I had an obsession with vampires and immersed myself in every kind of vampire literature. That may be why the first novel I wrote is about vampires. I live in Utah with my husband... Continue Reading 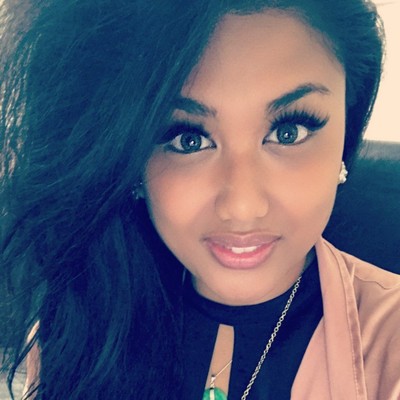 This article definitely made me smile this morning. Reminds me that my tough journey is all worth it! #PASSION 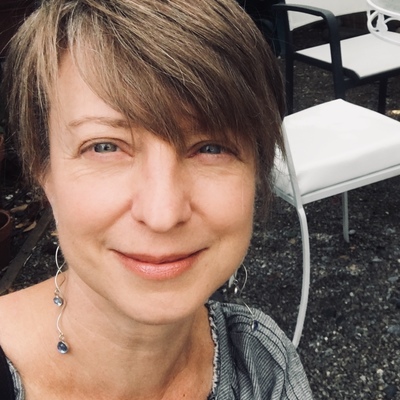 great article ... too bad we can't add "claps" or "snaps" to show our appreciation 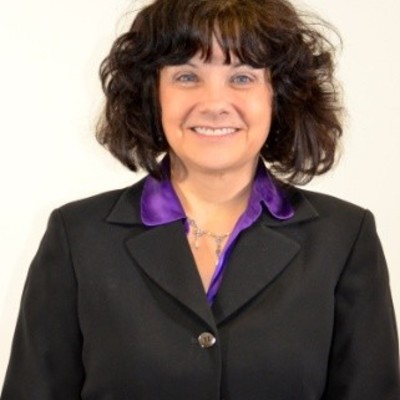 Great tips for success. I especially like the tip about giving credit to others!

Meet experts like Adrienne to talk about how to use these ideas in your career:
I'm Ready to Meet the Community