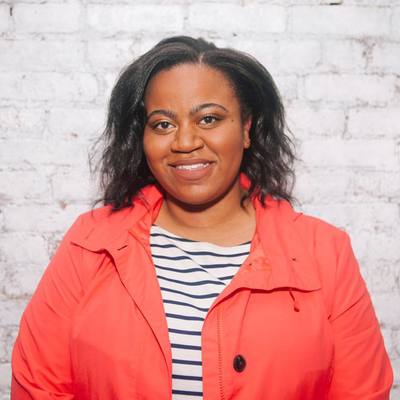 Lena Waithe is an Emmy Award winning writer, best known for her work on Netflix's Master of None and, most recently, as creator and producer of Showtime's The Chi. Not only is she a brilliant creator and writer who is telling the stories of the voices that are often silenced on mainstream television, but she’s also taking Hollywood by storm. As the first black woman to win the Emmy for comedy writing, she is paving the way for writers, creators and visionaries everywhere. Here are some of Lena's most inspiring words of wisdom:

"The only way you really see change is by helping to create it."

"You can talk all day long, but if you don't do something, it's a waste."

"Your first obligation as a writer is to tell the truth and to tell a good story." 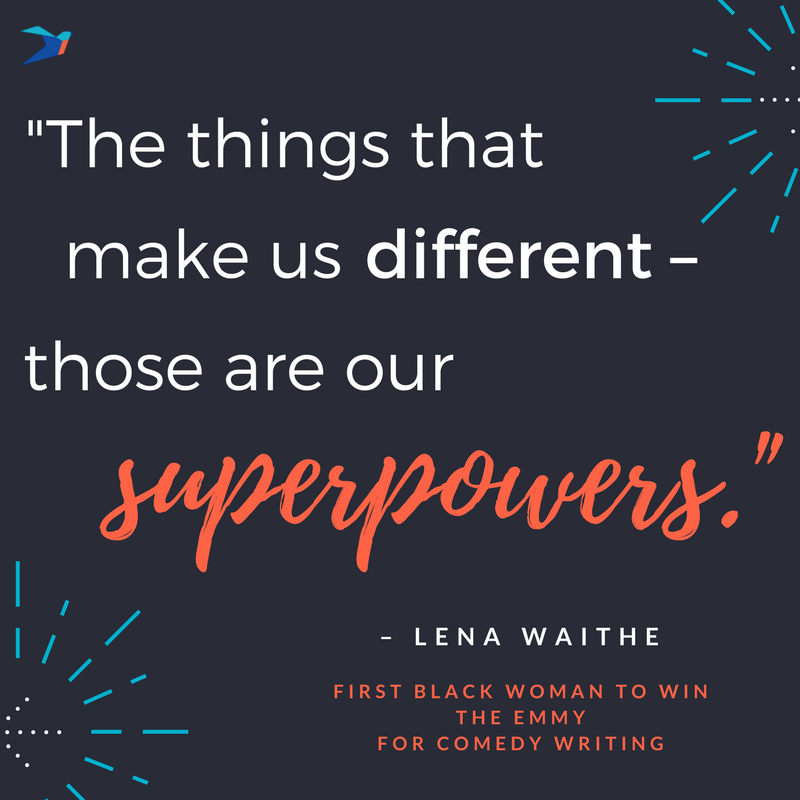 "The things that make us different, those are our superpowers — every day when you walk out the door and put on your imaginary cape and go out there and conquer the world because the world would not be as beautiful as it is if we weren’t in it."

"So for me, I want to go, ‘There’s some mini-me’s out there, there’s mini-Donalds [Glover], mini-Justins [Simiens], there’s mini-Issas [Rae]’ … I don’t want to take all those opportunities. I want to spread those out.”

“I’m still striving for greatness. But I think people of color have to have some guidance and mentorship to help them get to that place. Otherwise they don’t get in the room, or they get in the room and they fail, and that’s problematic.”