​When the Student is Ready, the Teacher Appears 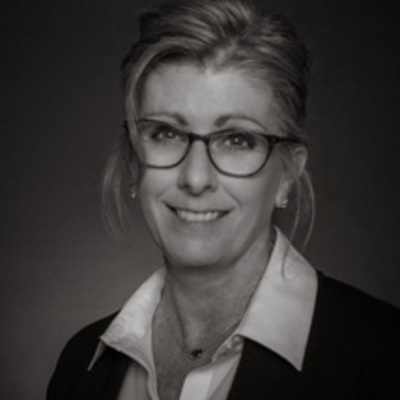 Recently, I have heard more and more new clients mention that their leadership development efforts are not working. People just aren’t changing.

Don’t get me wrong - I am entirely on-board with leadership development. But you can only lead the horse to water; you can’t make him drink. What I do believe is that we, as the manager and the employee, are the ones most responsible for holding ourselves accountable to obtaining the fullest potential of what we learn.

An educated man is one who has so developed the faculties of his mind that he may acquire anything he wants. -Napoleon Hill

As a leader of people, we send our employees to leadership training with the hopes of one of two things:

As employees we take leadership training for different reasons:

Both perspectives (manager and employee) are right. However, expectations on the results from the training will be missed the majority of the time. That is clear from the statistics I mentioned above.

What I have found from these missed expectations are two elements absent from both the manager and the employee.

When both the manager and employee align with these missing elements, growth is exponential and unlimited.

Let me give you a personal example.

I had a manager a few years back that fell into the “unwanted behaviors” category where their team’s productivity, morale, and turnover were high. After enrolling him in the same Emotional Intelligence training twice, he finally agreed to attend the third time. He accepted he needed to go but didn’t“believe” he needed to go.

Even after attending and receiving the 360-degree feedback that all aligned with the same behaviors that I had seen, he still didn’t want to believe he had a problem. He continued to accept that he needed to make a change, but he refused to believe it. He saw the evidence and had excuses every time we would discuss the progress we hoped he would make.

In this case, pride was a blind-spot for the employee. In the end, the unchanged behaviors for this employee led him to be in a position where he did not like the outcome.

Kimberle Seale is a strategic leadership coach and business consultant working with individual leaders and business owners to unleash their limitless potential.

Hello! I am Kimberle Seale, President of Vincerem, an experienced corporate executive with an extensive background in strategy, leadership, process improvement, and software development. I am recognized for my performance in building collaborative leaders and teams that accelerate business performance within multiple industries including: healthcare, human resource management, technology consulting, financial management, energy, and government, both for-profit and not-for-profit. Then, after more than two decades working in the corporate environment, I decided to start Vincerem... Continue Reading

Meet experts like Kimberle to talk about how to use these ideas in your career:
I'm Ready to Meet the Community