Why We Decided to Rewrite History

Whew. We did it. We made it through February … what feels like the longest month of the year, the home of Seasonal Affective Disorder, the purgatory of dark mornings and early sunsets.

That said, we might agree that it’s strange that 51% of the population gets just one month to celebrate our history … but, judging by the space we are given in the history books — which comes out to less than 3% — 1/12th of the year would seem to be pretty darn generous.

During this month — and given how divided our country is — it’s hard not to play the “what if” history game. What if our country had been a more equal place? What if women had had a greater role in history, and thus in shaping our society? 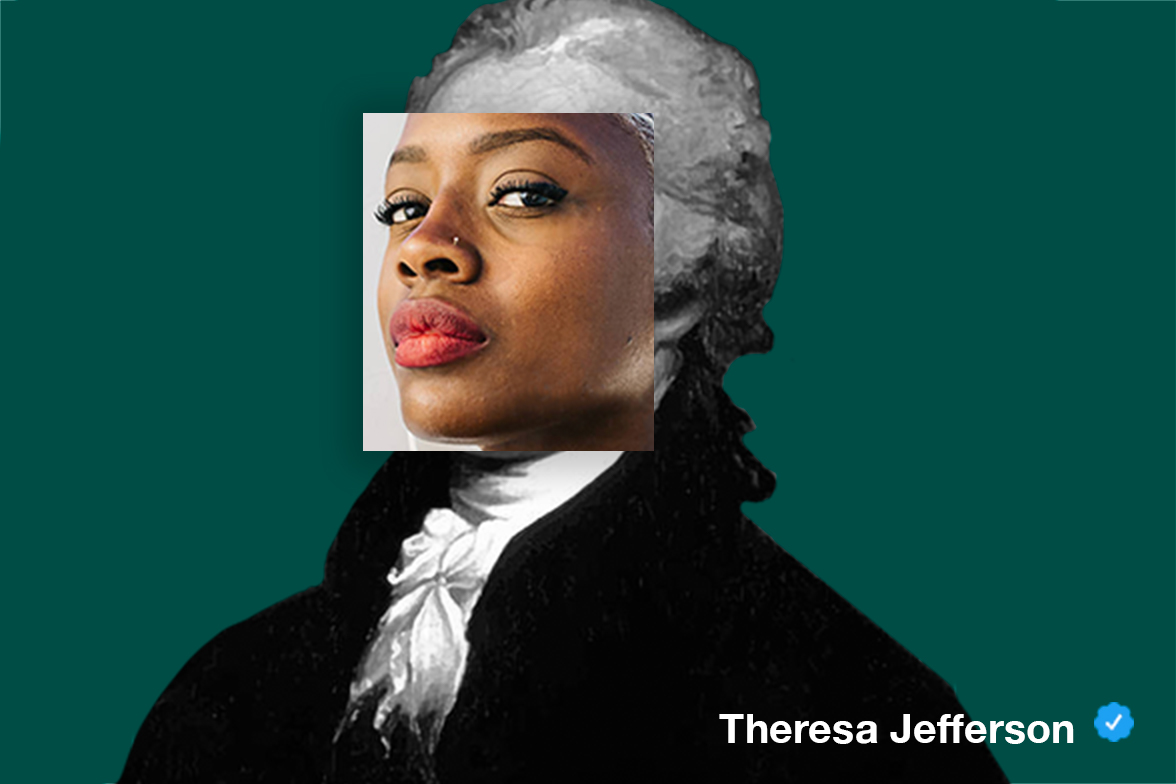 One example I think about often, given my own history: What if women had made up half of Wall Street traders (instead of the 10% that they did) in 2007? Anyone think the financial crisis of 2008 would have been worse than it was? Anyone? Anyone? Would a BerniceMadoff have been convicted of losing clients billions of dollars?

The reason to care, beyond the parlor game aspect, is that a less-bad financial crisis would have been better economically for everyone. And, I would argue, in a meaningful way.

We’ll be having some fun with this concept of alternate history over on Instagram all month. We hope you’ll join us to play along.

Of course, that being said, we can’t change history. But the future is up for grabs.

One prerequisite to changing may be that we become more aware of the higher standards to which our society holds women and people of color. We’ve written before about how the research tells us that white men are promoted based on potential, while women and people of color are promoted based on what they’ve actually achieved. (So this whole “diversity lowers the bar” thing is complete hogwash; diversity raises the bar.)

On this front, I can’t get out of my mind what constitutes bad-enough-behavior-that-you-trend-on-Twitter. This is a screen shot from Twitter a week and a half ago. 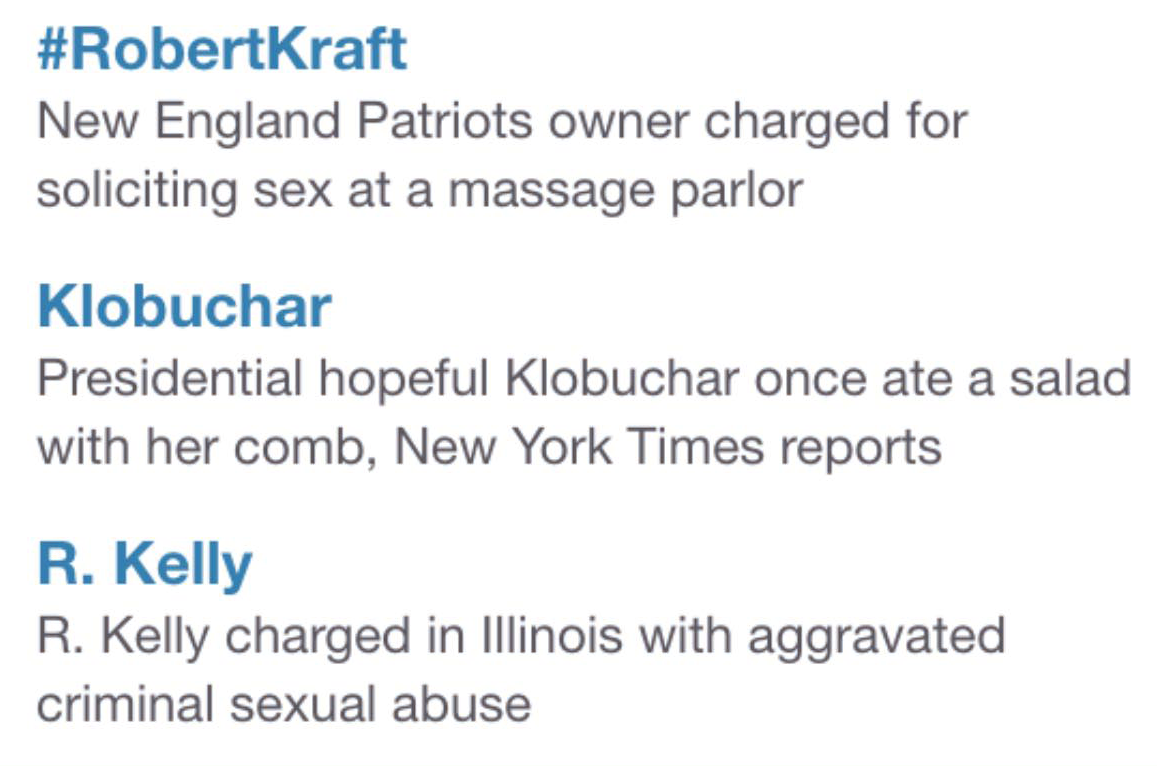 To be “bad enough to trend on Twitter,” the two men allegedly broke the law … and Amy Klobuchar ate her salad with a comb.

Behind that, of course, was an entire article about how tough a boss Senator Klobuchar is. Now, I don’t know the senator. I don’t know, beyond what I read in that article, what kind of boss she is. I don’t even yet know enough about what she believes in and how effective she is to have a point of view whether she would make a good president.

What I DO know is that historically, women have had to be likable in order to be elected to political office. And men … well … they haven’t.

Each of us has a standard to which we hold ourselves, our co-workers, our companies, our elected officials. It feels like the next generation will be better off if we hold everyone to the same standards, not a double one.