From Miniskirt to Hijab: A Girl in Revolutionary Iran. Meet Author Jacqueline Saper 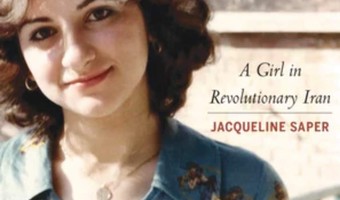 Join Ellevate and EvolveHER for an engaging evening with author, lecturer, and instructor Jacqueline Saper. Join Ellevate today, and use code IDESERVEIT for 20% off membership. *Offer ends September 3

Join us at EvolveHER as author Jacqueline Saper dives deep into her newly released memoir, From Miniskirt to Hijab: A Girl in Revolutionary Iran.

Saper, named after Jacqueline Kennedy, was born in Tehran to Iranian and British parents. At eighteen she witnessed the civil unrest of the 1979 Iranian revolution and continued to live in the Islamic Republic during its most volatile times, including the Iran-Iraq War. In a deeply intimate and personal story, Saper recounts her privileged childhood in prerevolutionary Iran and how she gradually became aware of the paradoxes in her life and community—primarily the disparate religions and cultures.

In 1979 under the Ayatollah regime, Iran became increasingly unfamiliar and hostile to Saper. Seemingly overnight she went from living a carefree life of wearing miniskirts and attending high school to listening to fanatic diatribes, forced to wear the hijab, and hiding in the basement as Iraqi bombs fell over the city. She eventually fled to the United States in 1987 with her husband and children after, in part, witnessing her six-year-old daughter’s indoctrination into radical Islamic politics at school. At the heart of Saper’s story is a harrowing and instructive tale of how extremist ideologies seized a Westernized, affluent country and transformed it into a fundamentalist Islamic society.

Saper is a frequent lecturer, panelist, and instructor for various organizations. Her passion is to help people feel more confident about the events we hear in the news about the Middle East and to make sense of a complicated region on earth. As an academic, she lectures at Oakton Community College in Illinois.

Saper's opinion columns and essays appear in several publications including: The Seattle Times, The Jerusalem Post, The Forward, Aish, American Thinker, The Sun-Sentinel, The Jewish Journal of Greater Los Angeles, Breitbart, and Persian Heritage. She has also been featured in Yediot America, Niagara Foundation publication, Jimena, and JUF News, among other publications. 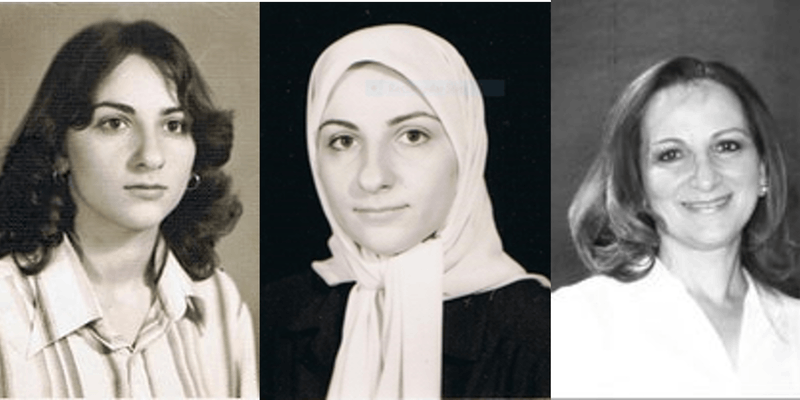