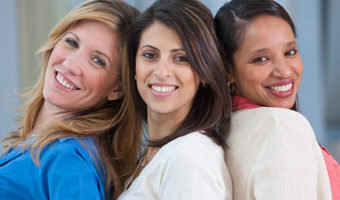 A business simulation competition run by StudyLink in Australia. This is an international strategic management competition with 30 other countries participating. The winning team will represent Aus...

A business simulation competition run by StudyLink in Australia. This is an international strategic management competition with 30 other countries participating. The winning team will represent Australia at the international finals in Lisbon, Portugal in April with all expenses paid.

The competition involves teams of 3-5 people acting as a board of directors making strategic decisions about the direction of the company they are managing. The competition is open to graduates and students.

Last year a team from Bond University won the Australian national competition and was flown to Bucharest, Romania for the finals.

To enter the competition, it usually costs companies $2,500 per group entered, but StudyLink prefer that it is of no costs to students – we encourage students to form groups then rally their faculty or university to sponsor their group. It gives university students an opportunity to test out their broader management skills in a simulated environment, as well as great exposure for their university.

There is more information at http://gmc.studylink.com, where you can also find the team registration form.

Please contact Joshua Flannery at StudyLink, email: joshua.flannery@studylink.com, if you have any further questions.