Brooklyn Film Series: How We Cope 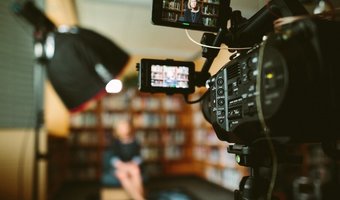 Join Fulbright NY for an evening of films that explore endurance, resilience, and healing. The screening program, which features films by two women filmmakers, will be followed by discussion with some of the filmmakers and film participants, and mental health professionals.

Discussion then continues over networking at Alamo Drafthouse’s House of Wax bar.

A full menu and drinks are available for purchase throughout the film program.