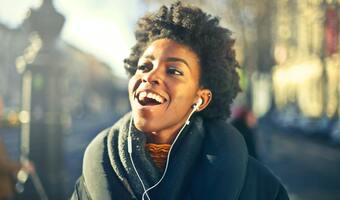 Now a New York Times bestseller, the book Fair Play, began when Eve Rodsky’s idea for playing fair using a spreadsheet went viral. A Harvard-trained lawyer and former foundational manager at JPMorgan Chase, Eve found herself in a marriage and partnership that was more than just a little uneven. In thinking on her marriage and life partnership, Eve realized that 50/50 is a myth and she speaks on how unions should act more like business partnerships to get the work and parenting done in an equitable fashion. Out of her research on this topic, she wrote Fair Play as a resource for couples everywhere struggling with the imbalance.

In this episode, Eve praises the courage of women to fight back on societal norms, to reclaim their space and time from invisible work, and how both men, women and children benefit from the fair play of great partnerships.

Register for another session in Boulder.

We will listen together to the So Money podcast interview of Eve Rodsky, author of Fair Play. Feel free to listen in advance, and/or join us to hear a focused section of the discussion and connect with others on the topic after the audio session.