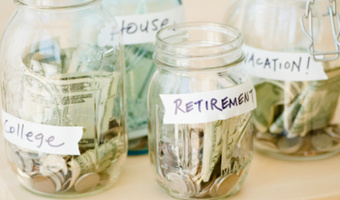 RSVP at http://turkishwin2.eventbrite.com/ Elmira Bayrasli will discuss how entrepreneurship has been the catalyst in Turkish politics and economics. Event 6:00 &#8211; 6:30 pm Registration 6:30-7:...

Elmira Bayrasli will discuss how entrepreneurship has been the catalyst in Turkish politics and economics.

Elmira Bayrasli writes and works on global development issues. She is working on a book development that focuses on aid and entrepreneurship. For the past several years, Elmira was the Vice President for Policy & Outreach at Endeavor, a global non-profit that supports High-Impact Entrepreneurs in emerging markets. Before joining Endeavor, Elmira was the Chief Spokesperson and Director of Press and Public Information at the OSCE Mission to Bosnia and Herzegovina in Sarajevo. In 1994, she joined Madeleine K. Albright’s team at the U.S. Mission to the United Nations, first in New York and then Washington D.C. In 1996 she received a White House Presidential Appointment assigned to the Secretary of State’s office. Upon Richard Holbrooke’s appointment to lead negotiations to break the Cyprus stalemate in 1998, Elmira was invited to join that team. She received her MA from Columbia University in Middle Eastern studies and BA from New York University in political science. She is a term member of the Council on Foreign Relations, has contributed to several books and publications and is a frequent speaker and commentator about entrepreneurship and development issues. She loves the New York Mets and hates onions.