Points Of Inflection - India After 26/11 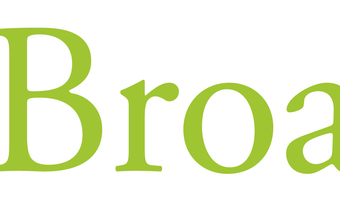 Manjeet Kripalani is BusinessWeek’s India bureau chief, a position she assumed in 1996. Prior to BusinessWeek, Kripalani was an associate editor at Worth magazine. She was also a reporter as well as a deputy chief of reporters for Forbes. In addition, Kripalani worked at Business World magazine in Bombay. Kripalani has won several awards, including the Gerald Loeb Award, the George Polk Award, and the Daniel Pearl Award in 2004. She received two bachelor’s degrees from Bombay University as well as a master’s degree in international affairs from Columbia University. Kripalani was the 2006-07 Edward R. Murrow Press Fellow at the Council on Foreign Relations, New York.

An award-winning journalist, Ms Kripalani has worked with leading global publications over the last two decades, covering business, political and social issues. She is deeply interested in foreign policy and a passionate believer in India’s potential. Listen to her views on the opportunities and challenges facing our nation today, and the role that citizens should play in civil society.