The Art of Engagement: How to Network Your Way To the Top 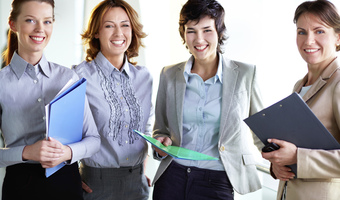 Networking, networking, networking. It's all anyone talks about these days, but how do you really do it? Do you get tongue-tied at conferences? Does the idea of "networking" feel phony to you? In this Jam Session, Mary Kopczynskil unlocks the door to powerful networking tools and demystifies the process.

Mary always thought it was weird that she was naturally curious about most everyone she ever met, but she started to realize that it is a skill, developed from years of practice. She will share her personal approach to networking, which she defines as the process of turning a relationship with a virtual stranger into a strategic partnership over time. Embracing this process has enabled her to become a leader in her industry and to be recognized as one of the top professionals in Regulatory Change Management.