International Women's Day Event: Screening of "He Named Me Malala" 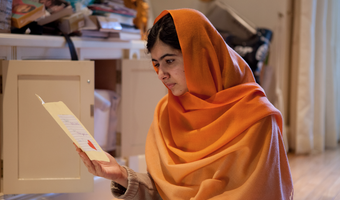 “There's a moment when you have to choose whether to be silent or stand up.” - Malala Yousafzai 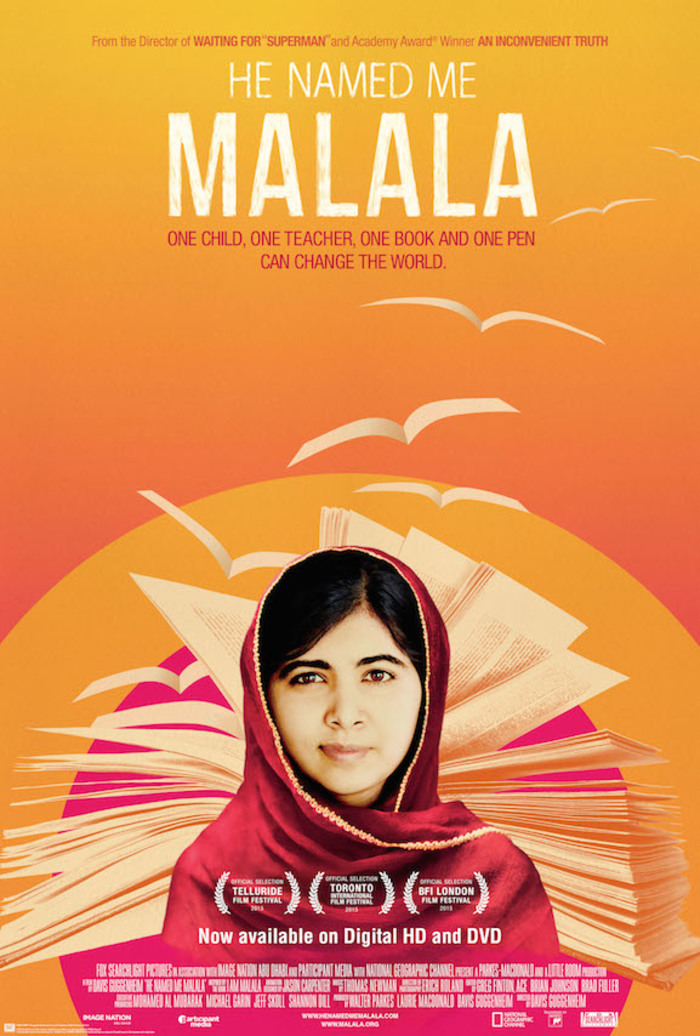 At the age of 15, Malala was wounded when Taliban gunmen opened fire on her and her friends' school bus in Pakistan's Swat Valley. She had been targeted for speaking out on behalf of girls' education in her region. Malala has since emerged as a leading advocate for children's rights and girls’ education. Today, more than 60 million girls are out of school globally. It is time to take action.

All proceeds for  this event will be donated to the Malala Fund.

A special thanks to our sponsor:

Register for another session in Boston.