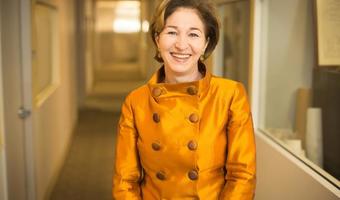 Ellevate livestreamed for the first time on August 11th from NYC. Watch the recording below with Sallie Krawcheck, Chair of Ellevate Network & our special guest Anne-Marie Slaughter. #TrueEquality