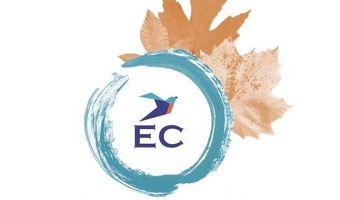 Justice Keller was appointed to the Kentucky Supreme Court in April 2013 by Governor Steven Beshear. She was elected to her second full term on the bench in November 2014. Prior to her service on the Supreme Court, Justice Keller served as Representative, Chairperson and Board Member for numerous Judicial Committees and Groups as well as an Assistant County Attorney and Criminal Defense Attorney.  She was the first RN to serve on the Kentucky Supreme Court.

Having received several awards including the 2012 Outstanding Woman of Northern Kentucky, Richard D. Lawrence Lifetime Achievement Award presented by the Northern Kentucky Bar Association in 2013 and Liberty Bell Award for her service to the Court of Justice in 2014

Justice Keller will share her experiences of managing a family and a career in a mostly male dominated industry.