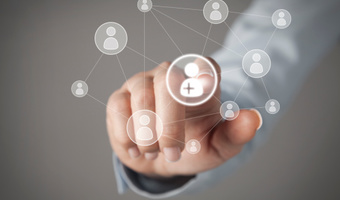 The Asia Society invites you to a panel discussion with introductory remarks by Shashi Tharoor,Under Secretary General for Communications and Public Relations, United Nations.

Investigate one of the most urgent issues in Third World development with renowned philanthropist and social entrepreneur, Abraham George and Jacqueline Novogratz, Chief Executive of the Acumen Fund, in a substantive discussion on the new strategies and possibilities in rural poverty reduction in India and the rest of South Asia. By the broader definition of poverty ($2 per day per person), nearly half the world’s population, over three billion people, lives in poverty. In India alone, over two-thirds of its one billion plus population is poor by this definition. Yet, the strategy for alleviating poverty across practically every developing nation has remained essentially the same for the past several decades. There are many impediments to poverty reduction: shortage of development funds, poor governance, ineffective programs, and others. The trickle-down effects of economic progress in urban areas are not sufficient to keep up with the 15-20 million increase in population annually in India. The time has long come for considering new approaches that deviate from the present strategy for poverty alleviation. The two speakers share their experience in social entrepreneurship in a discussion that focuses on the hurdles faced in India, and how they can be overcome. Reception to follow.