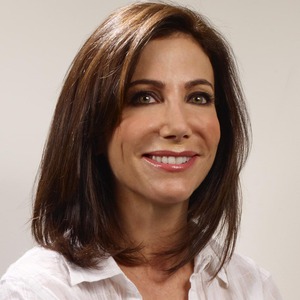 Mobilize Women 2017 speaker and long time Ellevate member Alison Levine is a true inspiration. She served as the team captain of the first American Women’s Everest Expedition and has climbed the highest peak on every continent. When not in a tent, Alison travel the country lecturing about leadership.

Introduce yourself to our audience. Tell us who you are and what you are currently focused on.

I am a global wanderer. I prefer sleeping under a million stars to sleeping in five-star hotels. I served as the team captain of the first American Women’s Everest Expedition, have climbed the highest peak on every continent, and have skied to both the North and South Poles. I am also an author. My first book, On the Edge: The Art of High-Impact Leadership became the overall #1 business book on Barnes & Noble and the #1 business/motivation book on Amazon before it was even released, so as a first-time author I was really excited about that.

When not in a tent, I travel the country lecturing about leadership. I am on the part-time faculty at West Point and lecture in the Department of Behavioral Sciences and Leadership, and I work with the Thayer Leader Development Group which is an executive education program that shares West Point leadership best practices with corporate executives. I am also on the board of the Coach K Center on Leadership & Ethics at Duke University.

I have spent a lot of time in Africa training jobless women in western Uganda to work as mountain guides and porters in the Rwenzori Mountains, which border Uganda and the Democratic Republic of Congo. My work there was the subject of a PBS documentary called Living Courageously: The Spirit of Women.

What has been the biggest challenge in your career to date?

Writing the book was by far the biggest challenge. I hate writing, and I actually wrote On the Edge myself(no ghost-writer or“collaborator”). In addition to not enjoying the writing process, I was also just nervous about opening myself up and exposing all of my weaknesses and failures and screw-ups. The other part that was challenging was learning to trust my gut and to not allow myself to be bullied by people in the publishing industry who want to cut corners to make their jobs easier. I learned that you have to fight for what you know is right – and fighting means you’re going to come away with some cuts and bruises.

What was your biggest career breakthrough moment?

When I finally realized that getting to the top of a mountain(whether literal or figurative) doesn’t matter. When I stopped caring about the summit and completely focused on the journey instead, great things started to happen. I became a better climber, a better leader and a better teammate. I stopped worrying about tagging the tops of mountains and started focusing on how to have impact on the people around me. Now, my goal is always the same: be the person that everyone wants on their team, and work every day toward making that happen. This is what motivates me now—whether climbing a mountain or the corporate ladder.

Finish this sentence,“I knew I had ‘made it’ when…”

I won’t feel like I’ve made it until there is some kind of formal announcement. Still waiting for the skywriting planes to be dispatched. I’ll let you know when it happens.

If you could go back and talk to your younger self (before your career really began), would professional advice would you give her?

I would tell her, You won’t really be the dumbest person in your business school class, even though you might think so. Half the people there who pretend like they know everything will be totally faking it, and a lot of them are dorks anyway, so don’t worry—they won’t get“all the good job offers.” Don’t take a job just because it’s considered“hard to get” or because it’s a feather in your cap to get an offer from a prestigious firm. Go do something you’ll have fun with because life is too short. Don’t believe the people who say,“If you’re smart and you work hard, the money will come.” It might not, so be ready to do hourly wage work until the economy gets better. Don’t be afraid to flush years of experience down the toilet and totally reinvent yourself. It’s fun. Do it over and over and over.

What is your secret to success?

Failure tolerance. It’s so key. A lack of failure tolerance stifles progress and innovation and prevents people from taking risks. You have to give yourself room to fail. As long as you come back from it and you’re better the next time around, failure can be a really valuable learning experience.

Why are you a member of Ellevate?

I joined the network in 2002, right before I left for my first Everest expedition. Janet Hanson basically got the whole network to rally and support me, and that gave me so much more confidence throughout the climb. Whenever I was feeling discouraged or scared, I remembered that I had a cheering section back home, and that really helped me get through the tough times on the mountain. Now, I want to be a part of the cheering section for other women. It’s so important to get behind each other and support each other, and Ellevate Network is all about that. 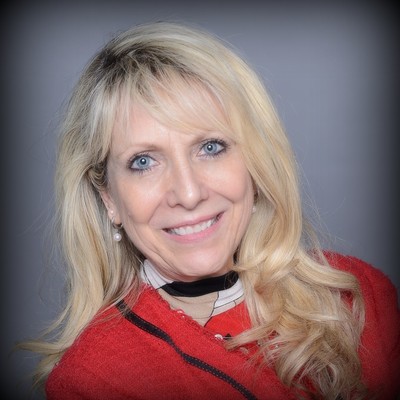 Wonderful Spotlight! Also listen to her terrific podcast on Why Not Now podcast with Amy Jo Martin. Alison is exceptional and inspiring!