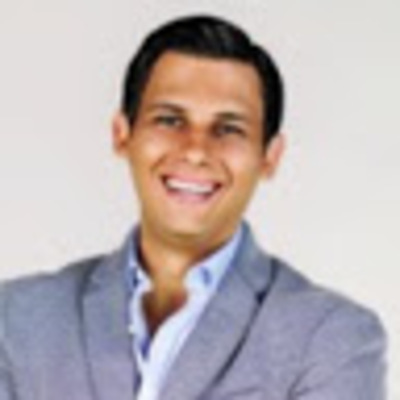 Veronica's Insurance, the leading insurance broker for Hispanics and Latinos, today announced its been named as the No. 1 franchise in the insurance category in Entrepreneur Magazine's2021 Top 500 New Franchises. The company has earned the top spot on the list for its outstanding performance in areas including unit growth, financial strength and stability, and brand power.

"We are honored to be recognized by Entrepreneur's Magazine as the best new franchise," said Veronica Gallardo, CEO, and founder of Veronica's Insurance. "This shows that we are not only the favorites of our clients with the best auto insurance, but also that our community trusts our brand to start their new business, thanks to our franchise model."

The franchise model was born to give Latino people the opportunity to achieve their entrepreneurial dreams. Started during the pandemic, the organization's franchise model created a recession-proof business, where franchisees understand they will receive the support they need to make their office a resounding success.

"We are proving that the American dream can be achieved with our franchise," said Raul Dominguez, COO of Veronica's Insurance. "Because of the ongoing support and continued growth, our model is number one in the country right now."

Veronica's Insurance has become a broker leader in the Hispanic insurance market, proving to be a sustainable, profitable, and early trend adopter business. The company also serves clients in their language to keep the roots of the Latino and Hispanic culture. Hispanics are the largest ethnic group in California and according to the Latino Economic Institute of California, the economic well-being of this community is critical to the success of the state.

Founded 25 years ago by Mexican businesswoman, Veronica Gallardo, Veronica's Insurance specializes in the Hispanic and Latin market, offering auto, life, and health insurance. Gallardo's vision has created employment for more than 200 families. The company is headquartered in Los Angeles, California, and makes up over 400 people. Veronica's Insurance has more than 90 locations in California, Colorado, Texas, and Florida.

Meet experts like Raul to talk about how to use these ideas in your career:
I'm Ready to Meet the Community